Right then, quiet at the back, there… …If you’re all sitting comfortably, then I’ll begin…

Friday night’s expedition to Mangotsfield turned out to be – well, let’s call it a moral victory. At least we know that every single person in the audience thoroughly enjoyed our little game of “jukebox”, whereby they shout out songs, and we see if we can play them. We know that every single person enjoyed it, because we know their names – so, to Tony, Neil, and Donna – it was our pleasure, guys! READ MORE 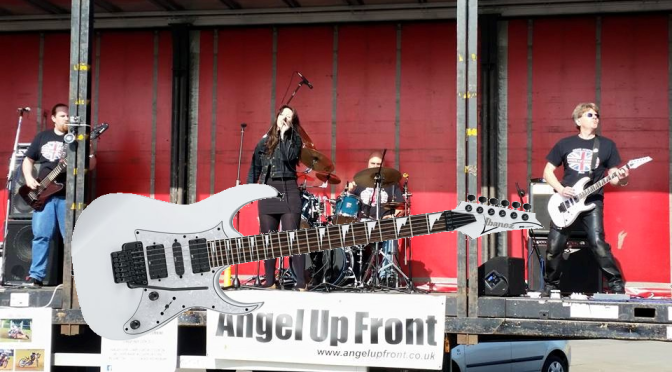 Good grief, that was knackering. After a relatively quiet gig on Friday at the Trident, Saturday’s outing to the ‘Cullis in Fishponds was enlivened by the new landlady there, Helen – who turned out to be as mad as a box of frogs, as mad as seven badgers in a handbag, as mad as a Walnut Whip on a rollercoaster – and actually has at least as many silly toys as we do. So, during the course of the set we were treated to “the pom-poms”, “the loudhailer”, “the corset”, “the hat”, “the vuvuzela”, and, of course, “the Miss Piggy wig” – which was immediately plonked onto Stuart, who rather to my terror, looked completely at home in it. READ MORE 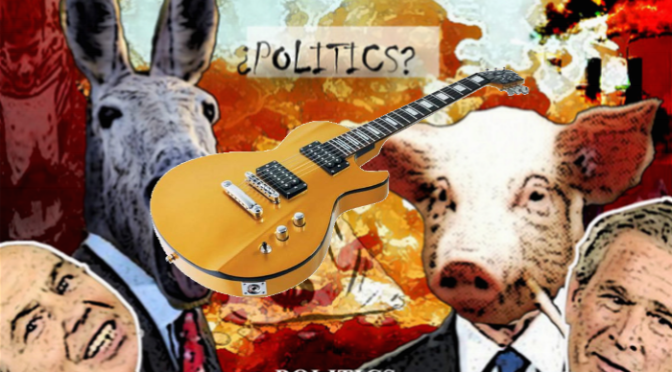 Well, we know for a fact it wasn’t anyone from down in sophisticated Westbury; that’s because, based on the straw poll of drunk women who came marching up to Ben and I on Saturday night at our Charlie’s Bar gig, to loudly announce, unasked, who they voted for, it seems everyone there voted for UKIP. READ MORE 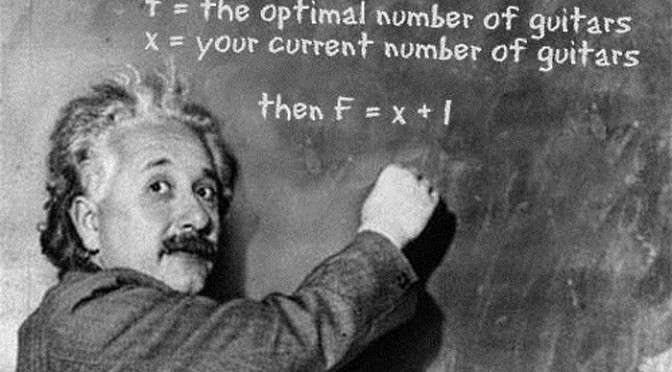 Unfortunately the upshot of all this is that I now need another guitar… If anybody has any suggestions as to how I can justify this to the Internal Finance Committee, I’d be glad of some assistance. READ MORE 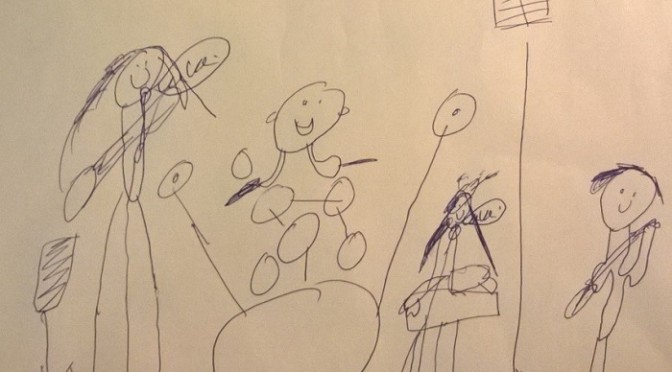 Well, it looks like my predictions from last week’s were fairly accurate; with daughter Lil at the Mail Coach on Saturday, things did indeed get quite lively towards the Tina Turner end of the set; by the end of the night, several of the lovely locals were queueing up to buy us drinks, and to tell Lily she was “fabulous”. I reckon next time we’ll just let Lil wheel out a shedload of her musical theatre tosh, and they’ll be sobbing in the aisles.

I will be, for one… READ MORE 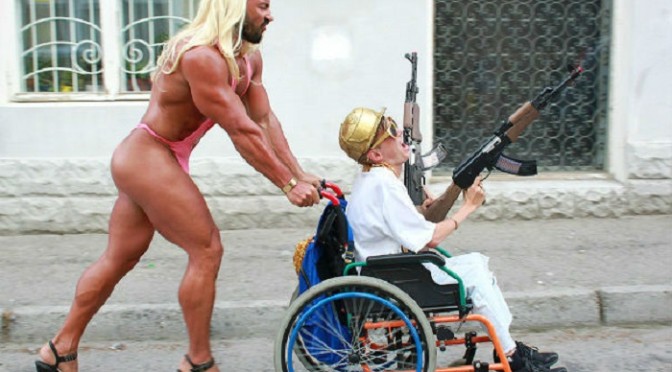 Friday night, Ben & I rock up to our allotted venue, namely “Auberge” in Abergavenny. We stroll inside, it looks a bit too designer for our liking; still, the staff are friendly enough, and direct us to go round the back to haul our kit in. We lug the first armful in through the back gate, and ask where they want us to set up. “Over by there”, they point. READ MORE 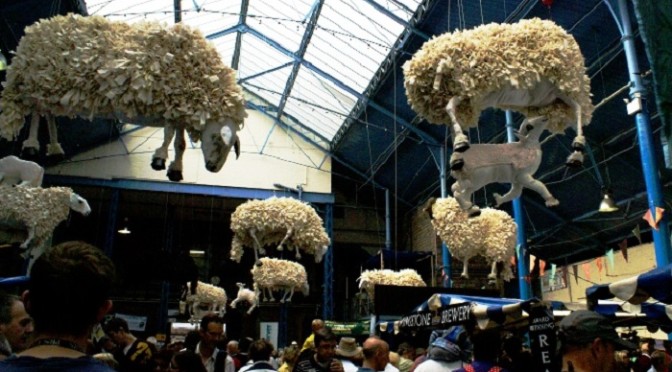 Friday 17th April – Auberge, Abergavenny
Now, having spent some nine years living over the bridge up in the mountainous peaks of South Wales, I happen to know in advance that Abergavenny is the name of the town, which presumably means that Auberge is the name of the venue. Although it does sound rather more like the name of a fictional Belgian detective, or possibly even some kind of clever figure skating move, than the name of a pub in South Wales, which usually tend to have sensible names like “The New Inn”, and “The Old Tavern”, and possibly even “The Middle Aged Hostelry”. In any case, I think it’s fair to assume it will be a rather more upmarket establishment than the ones we used to frequent over there. I recall one time going in the local miner’s club, (when they had only recently allowed women to actually go and order their own drinks) one of the more elderly staff in up in the valleys expressed concern at my beloved Dem going up to order herself a pint at the bar… READ MORE