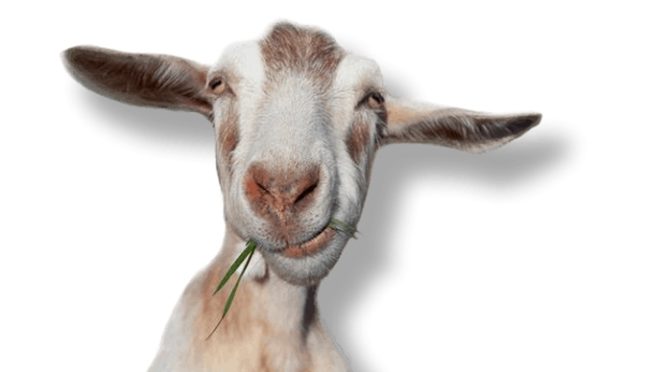 Another busy weekend – Friday at the Royal Oak in Marlborough was not-exactly-jam-packed – in fact, for a considerable part of the evening we were playing specifically for the benefit of Ed and Josh (who Rosa promptly re-named Gerald, “ as it’s easier to remember” ) – oh, and Zak the barman as well.

So, we set about amusing ourselves by breaking out the dressing-up box, for some ZZ Top… 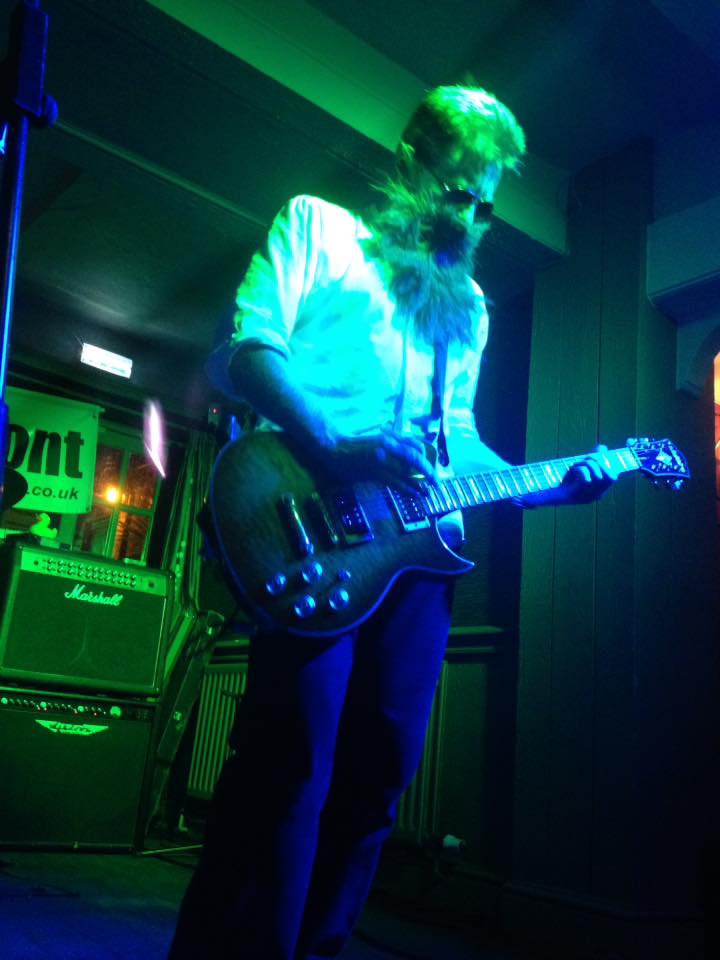 ..and some other general silliness with a blue wig and some cat glasses… 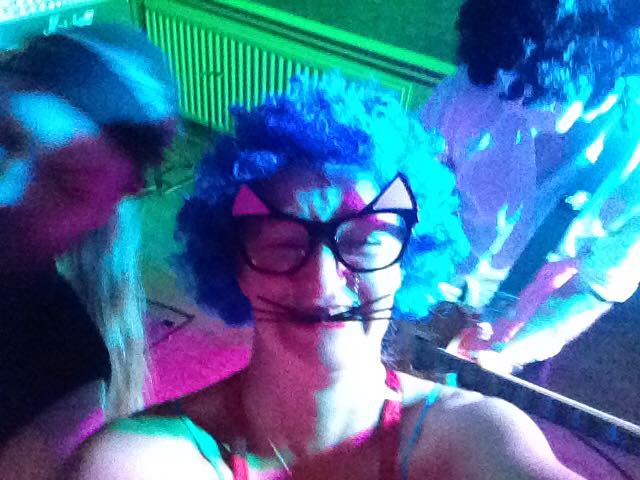 …and things got frankly a little strange by the end… 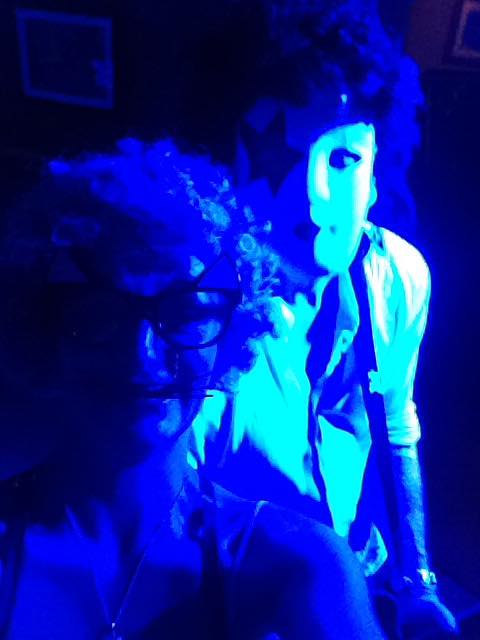 Saturday at the Jolly Cobbler in Kingswood was a bit more normal, in that the crowd were at least as daft as us. Hats off to the three bearded chaps, all apparently called Amy, also to everybody else who got up and sung and danced and played tambourines, but mostly to our new favourite senior citizen couple Ted and Diane – full marks to Ted for playing air guitar on his knees at age 78!

Ted was apparently rather taken with Rosa –

“He’d still be forty years too old”, points out Diane.

Later on, she confides to me over the brim of her Sambuca shot glass,

“She’s got him all worked up, now. He’s going to be all frisky when he gets home…. …Ooooh, it’ll be lovely!”

Friday 16th – The Tern, Yate
Just about a year ago, Rosa played her very first gig with us here – and she still hasn’t run away. If she tries to now, she’ll have to give the t-shirt back…

Saturday 17th – GOATFEST!!!!!
Somewhere near Chippenham is a small village called Goatacre, where they put on a charity fund raising music festival, the rather marvellously named Goatfest. We didn’t need asking twice. We’ll be last on at 9:30, which means I’ll still have time in the afternoon to be down the Fleece for (brace yourselves for a shameless nepotism plug….)

Lily B, back at the Fleece!

After Lil’s successful bash down at the Fleece a few weeks ago, they’ve asked her back to play as part of an all-day charity fund raiser. Apart from Lil (who’s on at 3:00), there’s a bunch of other acoustic, electric, and possibly steam-powered singers, duos, bands, and even lions and tigers. I may have made the last bit up. It’s for a good cause – St Peter’s Hospice – and tickets for the whole day are only a fiver from us (and somewhat more on the door on the day). She even wrote a new song for the occasion yesterday. Annoyingly, it’s way better than any of mine.

But what the hell, afterwards I get to go and headline Goatfest!

So, really, everybody wins!