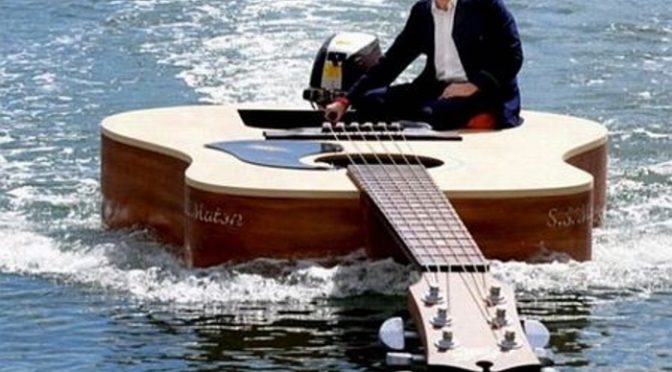 Sorry this thing is coming out a bit late this week, I got a little bit distracted and ran out of time to write nonsense – so this one is both rather late and rather short.

Still, if you think about it, most bands would just send out something saying “here are our gig dates for the next few weeks, we’re playing at such-and-such next Friday, please come out and join us, it’ll be great” – but not us, oh, no.

We go the extra mile. We sit at a keyboard and write a whole bunch of drivel while we’re trying to think of something funny to say. We don’t even know where such-and-such is, and we have to look it up. Even then, sometimes we’re not sure.

I’ll try and make it up to you next, week, honest, and send you a literary pearl, bursting with wisdom and apposite allegory, bulging with bon mots and positively plump with poetry*; but in the meantime…

Here is the shipping forecast: –

Saturday 29th October, Beaufort Hunt, Downend – After a more settled spell of calmer weather, spells of silliness are expected later in the evening, with possible pre-Halloween dressing up, and almost certain dancing around for no readily apparent reason.

And now – here is Gwendolen with the sport….

Take me down to the
Haiku city, where the grass
Is green, and… dammit!

**Yes, I know we did this one before once. I didn’t say it was Poem of THIS Week, did I?