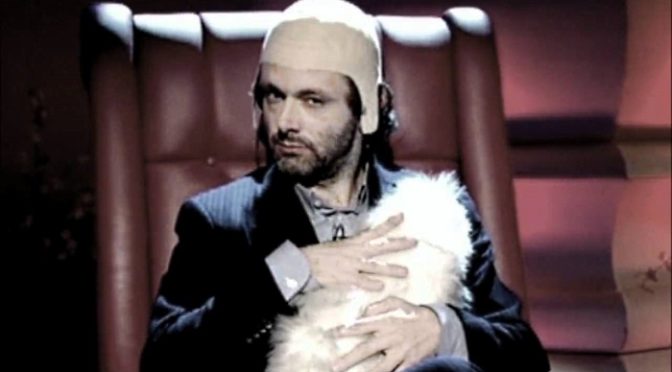 Since this be International Talk Like A Pirate Day, we decided to dress up appropriately for Friday’s gig at the Tern in Yate. And what did we learn?

Saturday, though, was an absolute hoot, the best day I’ve had in ages. The afternoon saw a trudge down to the Fleece in town, to meet up with a bunch of lovely mates and watch daughter Lil weave her acoustic magic again. She made my mate Becky cry. Personally, I didn’t think she sounded that bad…

After Lil finished, we scooted home before all piling off to the magical wonderland that is Goatfest… A brilliantly named, and brilliantly run little local festival; when we arrived we found – such luxury! – a stage made up of, not the usual one, but TWO glorious flat bed trailers bolted together – oh, the wonderful poncing-about space – a lovely lighting rig and PA, and our old pal Brian running the sound. All this in a large field with several hundred punters, a beer tent, a curry tent, cake stalls, and to Rosa’s particular delight, a bar that sold sweeties.

So we mooched about eating and drinking through a couple of other bands, then hopped up on stage, quickly set up and started playing. Thanks to Brian, a lovely sound, and thanks to Rosa, at least two hundred people up on their feet and performing silly dances at her command.

And they do. Absolutely amazing.

All too soon our time is up, so it’s a quick pack-up, then hugs all round and free food. 

We have informed the organisers that they have to put the festival on again next year, just so we can play again.

So – coming up this week…

Friday 23rd – Rolleston Arms, Swindon
The dear ol’ Rolly – apparently it’s changed hands, and is a bit less metal-intensive than it used to be. It’s all the same to us – as long as they’re prepared to do star jumps vaguely in time with the beat, we just don’t care.

Right, I have now run out of time for writing this nonsense (= Alan is hungry), so we’ll leave you in peace for a few days…