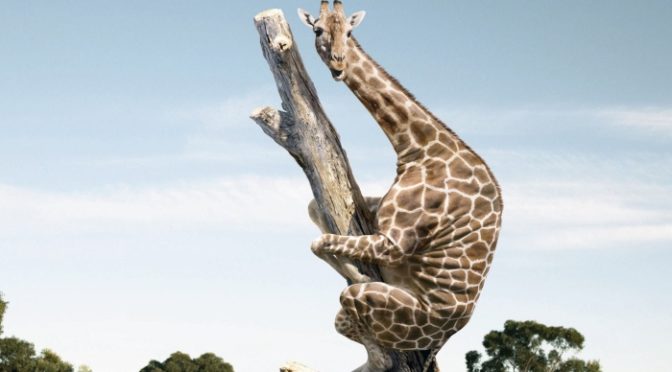 Well, firstly apologies to anybody who fetched up to the Old Neighbourhood in Chalford hoping to catch us – as you’ll have already found out, we weren’t there. This was due to an unfortunate forgot-to-renew-their-music-licence episode from the pub’s head office management – it wasn’t our fault, honest it wasn’t! Still, it could have been worse – my pal Little Ian’s band had had to cancel their gig on Friday – for the second time in a row at the same venue – thanks to their drummer repeatedly falling off things and injuring himself.

And they wonder why there’s drummer jokes.

Still, we managed to turn up at the Locomotive in Swindon on Saturday intact, without having fallen off anything, and actually managed to play a gig. Well, just about, anyway. Ben’s been suffering from a chest infection (although I don’t think it can be too serious, because he refused my offer to rub it better). Stooie has been burning the candle at both ends for weeks now, and just about made it to the end of the gig without collapsing – as did our Rosa, who’s been running around manically with various projects, and so finished the night by uttering the words, “Thank you Swindon, you’ve been lovely”, switching off the mic and immediately running off into a corner; within three minutes she was collapsed on a table fast asleep. Aww, bless.

So – on the agenda this week, we’re going to try and take it a bit easier I think, in order to be on tippy top form for our sole gig for next weekend…

Saturday 12th – The Cellar Bar, Caldicot
Nice proper little Welsh club, this one, we usually have a jolly fine time – as long as Ben has remembered how to breathe, and Stooie and Rosa can stay awake for the duration. Oh, and maybe I should try to learn to play a bit less like a retarded baboon. That might help, too.

Although I understand that since last weekend’s Halloween fancy dress episode, my bandmates have adopted a new standard by which to judge how good a gig is – and it goes like this: –

“If Alan turns up wearing trousers, then that’s a good gig”.

Really, some people have no appreciation of style and panache*…