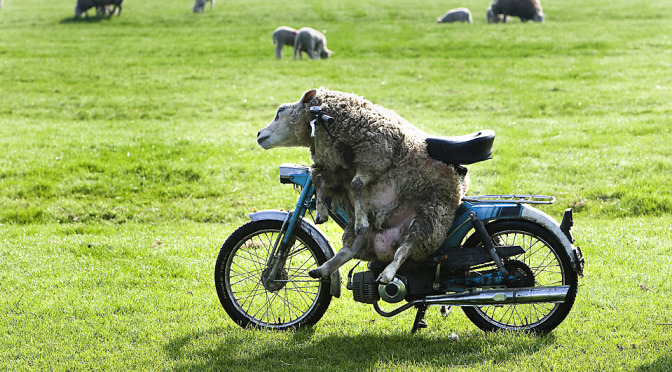 Well, we had no gig on Friday, which gave me a chance to re-rebuild my amp, this time with all the right bits, possibly even in the right places; and, so, bright and early (just in case they weren’t in the right places), it was down to the lovely Golden Fleece in Bath on Saturday for a touch of biker pub rawk action. It’s quite a cosy little end they have to set up a band in, and so my usual playing position here is tucked behind a speaker and a wall, with no view of any punters unless they’re right up at the front. READ MORE 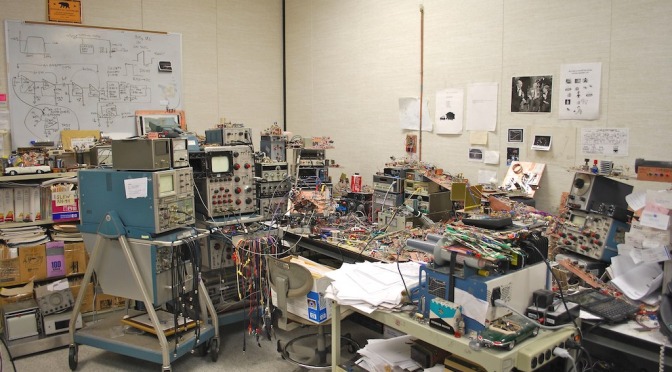 Another busy weekend bites the dust… Lou’s been on a week’s holiday in sunny Italy – so much so, that she was still there on Friday night, when we were booked to play the Langley Arms.

Luckily, I always carry a spare singer, and so Lily and I trundled over there to provide the evening’s entertainment for the music-starved masses of Emersons Green.

I say “masses”… well, there were five or six of our pals there, and a few more folks to boot, but I have to say they weren’t having to squeeze to get in the door… Not to worry, we all had a pleasant enough time; Lil was quite impressed by my chum the delightful Vague Anthony, who wanders through life in an enviable state of affable bemusement, and who showed her how to find the rabbits inside peanuts. READ MORE 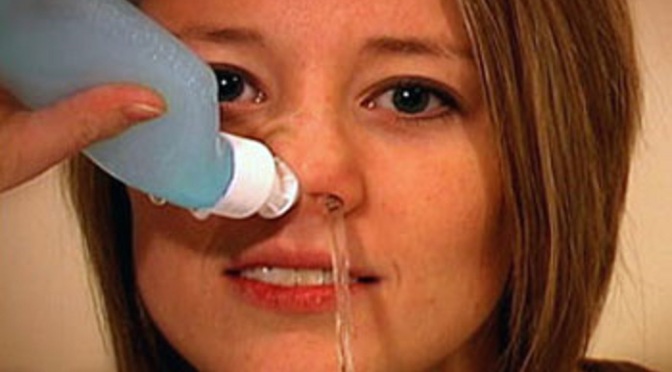 For once, a relatively quiet weekend; no banding, as young Louisa is in sunny Italy gorging herself on pizza and pasta; so just the one outing with young Lily, up at the Clothiers Arms on Friday. Now, poor little Lil has been suffering from nasty coldy fluness this week, and by Friday was absolutely hanging before we even started. But there’s no sick days in rock’n’roll, you get beaten for saying you’re ill, and you have to be on a stretcher before you’re allowed to miss a gig (we learned that approach from Jackson senior, and it didn’t do his kids any harm, did it…?). READ MORE 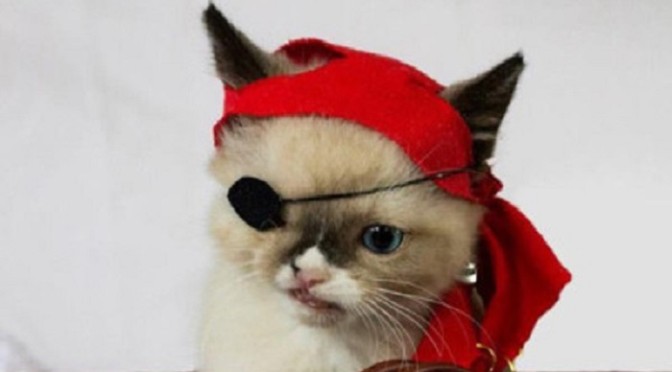 Well, we certainly had a suitably silly weekend; kicking off at the dear ol’ Railway in Fishponds for an evening with young Lily; we’d thoughtfully brought along a few new backing tracks to try out; the final verdict was that some are okay, some will be okay once the idiot guitar player has remembered the format (ahem) and some, to be honest, didn’t sound too great, and probably won’t see the light of day again. And it wasn’t even my fault. But, since there was at least one Slade song in the former category, that’s all right then! READ MORE 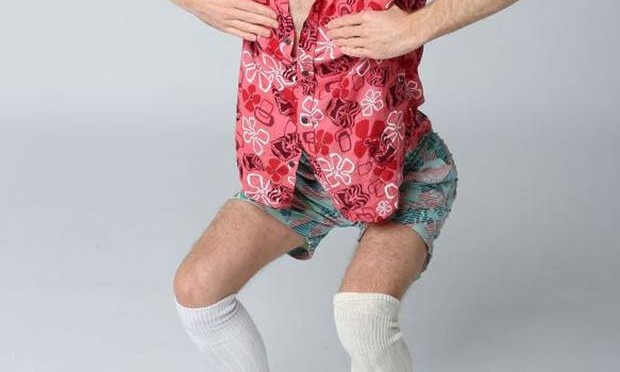 Hope you all had a spanktastic weekend; we certainly had fun a-plenty on Saturday at the ‘Cullis in Fishponds. We managed to catch up with several old pals, recruited the loveliest roadie in Bristol, and we managed to play a Blondie number all at the same time, and even all in the same key for a change.

We even got free half-time entertainment, with Lou and her City Dolls singer Kirsty providing half-time entertainment, while the rest of us slackers got on with some serious lounging about. So nice to let somebody else do all the hard work for a bit; even nicer to actually be able to listen to Lou’s singing without having to concentrate on where to put my fingers. READ MORE 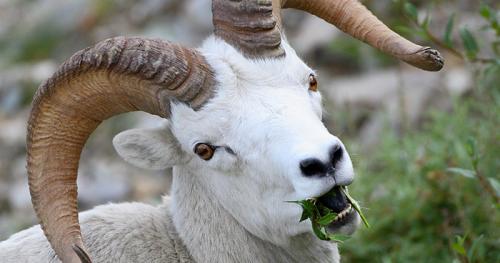 Just a quickie this week; no change there then.

Firstly, apologies to anybody who came along to see us on Friday at the Ram on Park Street; we weren’t there. Due to a pub management change-related booking cockup hilarity, they had no idea we were coming; until mid-afternoon, when somebody phoned them to ask what time the band was starting tonight.

So, the pub called us, explained they actually didn’t need us that night, but rather kindly said they’d sort something out and promised to book us in again some other time. READ MORE 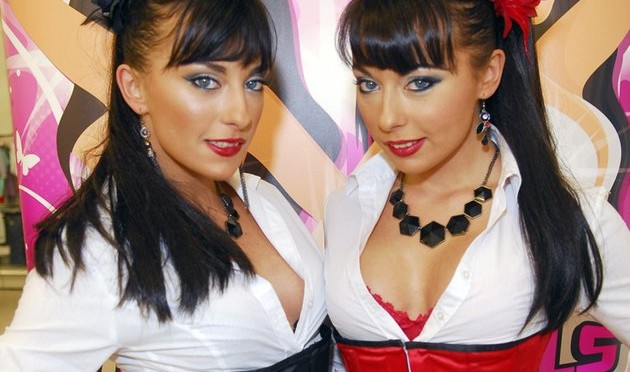 After a rather nice week off work, which involved a merry couple of days recording (huge fun, apart from the rather impressive number of stairs that we had to lug heavy amplifiers up to the aptly-named Rooftop Studios), I spent a happy few whiskey-sodden days with Da Family at nice relaxing (but, to be fair, musically fairly rubbish) festival.

For both events I had to leave before the end; so sadly I can’t report on the final results of the recording, and nor can I tell you what the Cheeky Girls’ live act is actually like. On the plus side, I was back in a nice cosy house when the rain started plummeting apocalyptically from the heavens, so on balance I think it was a good call. Besides, my liver was starting to ache… READ MORE

Anybody else been on the receiving end of Hurricane Bertha this weekend?

Well, things started off ordinarily enough for us – despite a “road closed” issue that stopped me just 200 yards from the gig, and led to a four-mile detour, I arrived just in time at the Live and Let Live in Frampton Cotterell’s Summer Fun Pub Day to catch the last number from the band playing under a tenty gazeboid thing in the garden. After making a few enquiries as to arrangements for using PAs, playing times, etc., it became apparent that nobody knew quite what was going on. So, once the incumbent band had packed up and cleared out, we hauled our kit in under the gazeboid, and set about setting up. Since we were quite close to home, and my youngest Jimi had been nagging for another gig (despite, apparently “still not having found a proper guitarist yet”), Dem brought the whole mob along so they could have a crack at it if there was time. READ MORE 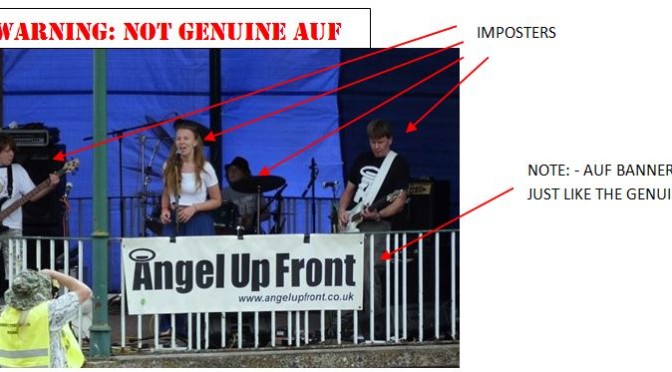 However, a couple of last minute bookings have turned up, and so it was that last Saturday, we found ourselves up in Dursley, at the Kingshill Inn; which turns out to be a rather fine venue, with a nice little stage area, and even a special Flying V hung over the bar, which every visiting band is required to use for at least one number. The place (although apparently usually rammed full) was half empty – and this time it wasn’t our fault, because nobody knew we were coming! – but the folks that were there were pleasantly jolly and bonkers. Although not without a sinister side; within minutes of meeting us, the very nice-seeming young lady who served me at the bar (despite, it turned out, not working there) had cheerfully confessed to electrocuting hamsters for a pastime… Well, this is Dursley, after all, you never quite know what to expect. READ MORE 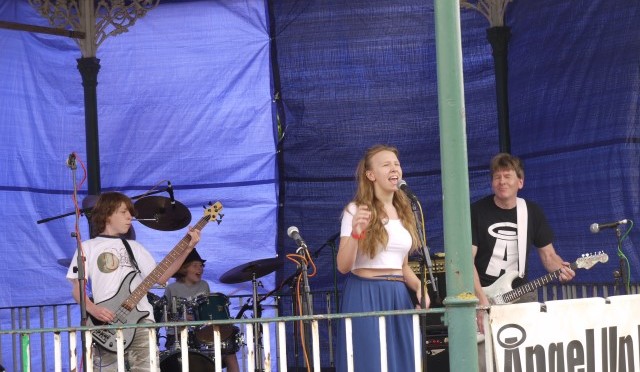 After a very Scorchio week away in touristy wallet-molesting London, we were back in time on Friday to take diva daughter Lil over to the Rolly in Swindon for a jolly evening’s acoustic fun, before slinking away off to bed, in order to get up early so I could go and set up for the next day’s wedding gig. And a mighty fine wedding gig it was as well; the groom and his chums actually played as a band (the wonderfully-named Astral Toasters, if I heard correctly); thus after our first set they hopped up and played a few numbers, which got the dance floor packed. After that it was easy for us, and we just kept the ball rolling, while the merry crowd danced, jumped, caroused, leaped, and in some cases just drunk, the night away. Alas, there were no small children doing the compulsory wedding “sliding along the dance floor on your knees” routine; but happily there were some drunken alleged adults, who filled in for them nicely. READ MORE