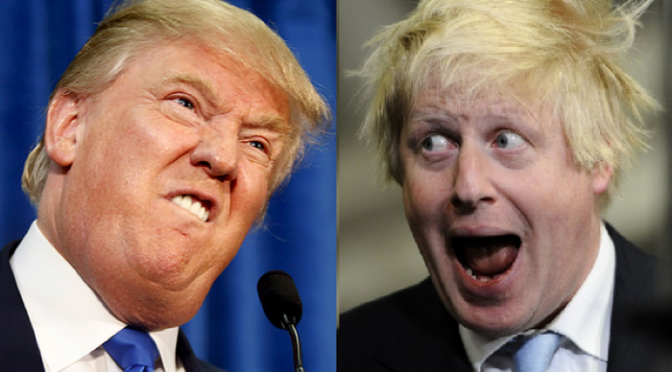 I’ll keep this one short and simple – a bit like Dopey the Dwarf, I suppose. But first, I’ll give you all just a moment to try and remember the names of the other six dwarves, okay? Ready? Off you go…

…Back now? Got them all? There, well done you!

And if anybody didn’t remember the last one – it was Doc. It’s always bloody Doc….

Anyway – I digress. Saturday’s trip to the Queen Vic was a bit of an odd night – for one thing, I got told to turn my guitar up several times. That doesn’t happen as often as you might expect.

Also, just to keep things entertaining, we decided to roll out four (yes, four!) new numbers we haven’t quite finished learning, to see how they’d fare.

And, rather to our surprise, not only did we nearly remember nearly all of them, but they all seemed to go down fairly well – which means that they are all through to the next round.

It was also an odd night for punters – in addition to the usual characters, there was one chap who stood six inches in front of me, manically staring wide-eyed and pointing furiously at my guitar, all the way through “Paranoid”.

“You can’t have it, it’s mine” I politely informed him.

I assume he was attempting to indicate his awe at watching somebody play three chords.

There was another chap who decided to try jumping up on the stage and dancing around next to me, all over my pedals – but after a receiving a hefty boot to the back of his knee, he suddenly changed his mind.

Mostly, though, we were intrigued by our truncated band name listed on the chalk board outside: –

This leads on to this week’s competition – write back and give us your suggestions for “Angel Up…What?”

We may even change the band name, if we get a good enough one.

In the meantime – brace yourselves for terrible news, but – we’re not playing next weekend. Emma and I are taking our respective families off on holiday (not together, that would just be too much for anywhere to cope with).

Therefore we will not be gigging next weekend – but I’ll tell you now, as we won’t be sending one of these out next week, that the following weekend, we’ll be back in business.

Saturday August 3rd – Cat & Wheel, Bristol
A nice noisy pub, always keeps us on our toes. And each other’s – it’s pretty damned cramped in there sometimes. But usually I can negotiate enough space to jump about in slightly constrained fashion. Whereas Ben is normally stuck on the other side, at the end of the bar, hidden from view by a PA speaker. On the other hand, he is in direct line of fire of a cooling fan, and has direct access to the bar staff for the entire gig. Swings and roundabouts…

And, after that excitement, you may like to know that the following day (that’s Sunday August 4th, for those not paying attention), you could power down at an all-day acoustic session at the Fleece, and enjoy the dulcet tones of ex-Angel and best daughter Lily; who may possibly have some lovely new songs for you; featuring insights concerning the cruelty of an uncaring universe, and the stark horrors of reality resulting from awakening after stumbling in shitfaced at 3am.

Incidentally – as I’m away, now would be an ideal time if anybody is considering breaking into my house and maybe doing a little decorating, or perhaps just some tidying up.