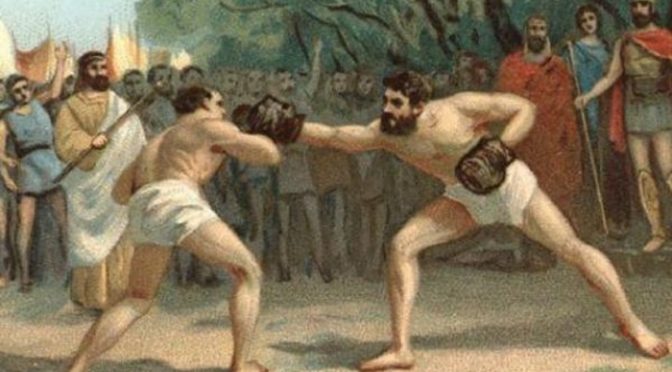 Well, good day to you all!

A mighty fine night at the Blue Lagoon on Friday; as our Em was rather wiped out after a long week in Amsterdam (apparently work can be very wearing, probably one of the reasons why I avoid it wherever possible), shiny daughter Lily kindly stepped in to cover for her this weekend.

And, as expected, a fantastic job she made of it, too. I was particularly touched by a comment from a young Ruby (previously unknown to us) who told us she was actually moved to tears by Lil’s performance. And then rather spoiled the compliment by adding, “I don’t normally drink, you know…”.

Anyways – a very noisy, riotous, and – above all – sweaty night, great to see some familiar faces, and full marks to the security team there for making life easy for us with loading in and out, and keeping the pint-spillers away from our precious electrical kit – even after we set off their fire alarm with the smoke machine.

Not that we secretly take great delight in this kind of thing, oh no, not us… 🙂

We were expecting a rather more sedate early Sunday evening session at the Crown in Staple Hill; in the event, the start was delayed by a Sporting Event on the telly; although I’m not really one for fine details when it comes to these things, I believe that the English cricket team gave the Hun a bally good thrashing (they seemed to be wearing black uniforms, so I assume were somehow affiliated with the Waffen SS).

At any rate, everyone seemed rather please with the outcome of the game – apparently the last six balls bowled, which led to much celebration, constituted a Champagne Super Over.

Finally, once the cricketing was done, we were able to merrily trundle our way through our couple of sets, pack up, and head home in search of dinner.

Saturday 20th – Queen Vic, Stroud
Should be an absolute blast. We may even have an extra special guest musician with us, but we can’t say any more at this point, because – well, fundamentally, because we are poorly organised and haven’t sorted out anything out properly yet. But we will – oh, yes, we will…

..Or maybe we won’t. You’ll have to come along if you want to find out.