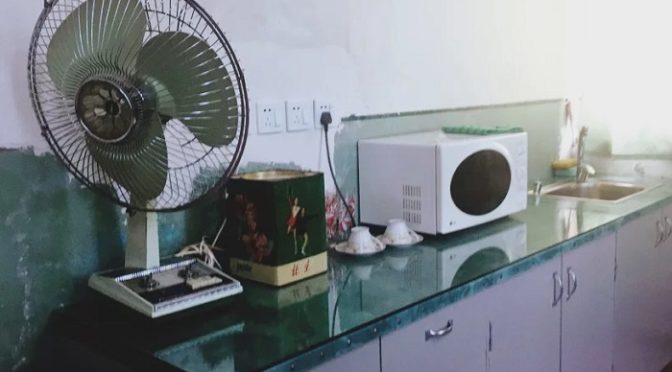 So, the big question was… can we remember how to play?

And the answer was… kinda…

Poor Ben had managed to somehow knacker his risk while we weren’t there to supervise him, and therefore spent much of Saturday night’s Cat & Wheel gig making pained expressions, poor bugger. And the rest of the time, like the rest of us, sweating like a rhino with Lhassa fever in a crowded sauna. It was damned hot in there – there was a large fan on the bar, but with a stern sign on it declaring that it was SPECIFICALLY for use of the bar staff ONLY, because it can get VERY HOT behind the bar, and it is NOT permitted to turn the fan round to point in any other direction.

Oddly, by the end of the night, this sign, in slightly modified form, had migrated to one of our PA speakers, declaring it to be SPECIFICALLY for use of the bar staff ONLY, because it can get VERY QUIET behind the bar, and it is NOT permitted to turn the speaker round to point in any other direction…

In fact, the bar staff were lovely and seeing Emma overheating, actually provided her with a fan of her own…

Thanks to some hearty encouragement from the crowd, Ben’s damaged wrist managed to just about survive to the end of the night, and now has a week to recover before we take him out and punish him some more…

A new one for us, and we are rather looking forward to an exciting game of “hunt the parking space” in central Bath on a Friday night. Who knows, the gig might be quite good fun as well…

Another one we’ve not played before, this is going to be an adventurous weekend. Apparently Clevedon can get quite busy in the summer months, due to the influx of holidaymakers. It’ll be interesting to see how many of them we can upset…