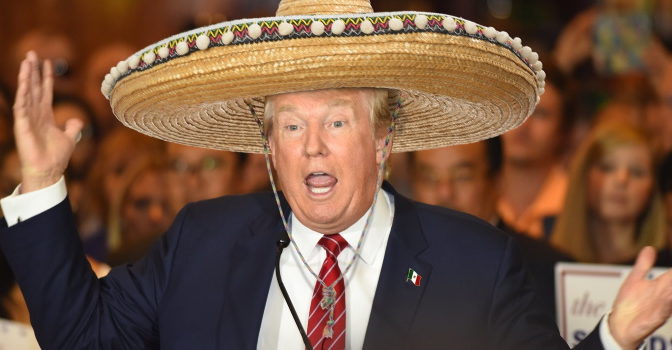 Forsooth, privy, and… that’s it, I’m afraid. I’m all out of Shakespeare.

Despite being forced to study it at school, very little of it stuck, I’m sorry to say. Except that I remember that Tybalt was “fiery”. You got a mark for that, because it was a quote, even though it was only one word. If only I’d learned another 79 words, I could have got an “A”…

Ah, well – I have to admit, I’m kinda with Keith Richards’ views on art.

Anyhoo – Saturday night, and it’s off to Cheltenham for an evening at the Albion House Club – but not before we have solved the riddle of the new one-way system in the centre, which – like those staircases in Harry Potter – moves around randomly of its own volition. Emma and I found our way their on the third attempt, using two satnavs and some deft guesswork, whereas Ben and Stuart had to resort to asking a local cabbie.

Once in, we set up, and played away. There weren’t too many in at first, but since they got up and danced around we were happy enough. It seems that the downstairs bar of the club had been hired by a private party – a stag do, which for reasons unknown appeared to be a Mexican / Spanish themed event.

We didn’t really see much of them until the end of the night, but there was the occasional glimpse of a sombrero.

(Why does “sombrero” – probably the happiest hat of all – have the word “sombre” in it? Were they originally intended as formal wear for funerals? When I die, I shall insist everybody who turns up to the funeral must be wearing sombreros. Decision made.)

All too soon, it was time to stop and tidy up, as time had been called and the staff were keen to get to their beds, which is fair enough.

As we were about to start hauling the kit out, we were delighted to see a gentleman dressed in a red bull costume at the door. He’d come for a cheery hello, but was quickly dragged away by a flamenco dancer “Come on Kev, the taxi’s waiting!”

“Taxi?? Haven’t you got wings?” we enquired of the retreating figure…

It was as we were in the process of loading out that disaster struck. I was hoiking my 4 x 12 cab into the back of the van when my ankle suddenly folded up under me, and I collapsed (rather gracefully, considering) onto the asphalt with the cab on top of me. Buggeration! That really hurts!

Ben appears and lifts the cab off me. Hopefully the ankle is just sprained and I haven’t torn any ligaments, but for the moment I am content to lie staring at the sky trying to breathe, while the others finish off the loading.

“Did you do that just to avoid carrying things?” enquires Ben.

“Fuck off”, I tell him; not entirely unreasonably, I feel.

“Having fun down there?” enquires a passing matador.

This is turning into a rather surreal night.

I haul myself up, and the answer is – yes, provided you have a sufficiently broad definition of “walking”. I’m not going to be sashaying down any catwalks in the near future.

It turns out I can drive, as long as I don’t have to brake hard, and that I can increase speed by simply pushing down on my right knee with my hand. That’ll do.

Ah, well – in the morning, it seems rather better, so with a bit of luck, I can hobble my way through the week.

In any case, we have no gigs coming up this weekend, so plenty of time to recover and be fighting fit.