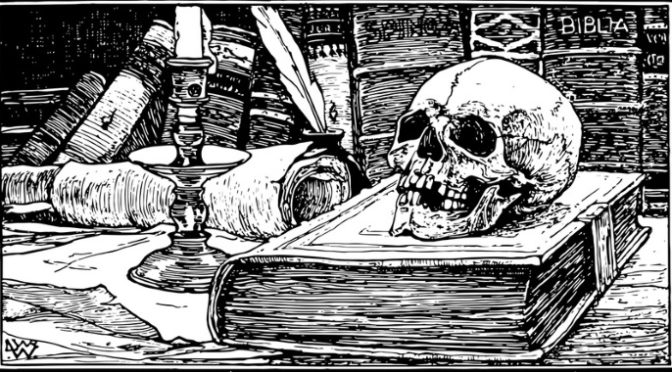 I did – until five minutes ago have written for you probably the best one of these blogs I’ve ever created – a masterpiece of witty prose and profound insights.

Unfortunately, just as I was signing off at the end, my laptop decided to choose that moment to randomly crash, and lost everything.

And, yes, smug IT geeks – I had been saving the file as I went along, but for some arcane software reason which I have no interest in understanding, the saved file was all naughtily corrupted.

And, as I have neither the time nor the inclination to write the whole bloody thing out again, I’ll just give you a few summary points. I’ll have to leave it to your imaginations to give the thing a touch of Oscar Wilde-like florid prose and, if you’re feeling so inclined, maybe a touch of iambic pentameter. You kinky devils.

Saturday’s gig at the Golden Fleece went remarkably well, especially since the hot and humid conditions (you could have actually cut out a chunk of the air and boiled it down to make glue) all but robbed poor Emma of her voice; two thirds of the way through the first set, her silvery tones suddenly turned to a strangled squawking. Rather worrying at the time. We managed to get through the night by judicious song choice, and by Ben manfully stepping up and singing lead vocals on a few songs we haven’t played for ages, and which – it transpired – we almost completely remembered, while she stepped outside into the cooler air to try and get her larynx working again.

Despite these difficulties, the night went down an absolute storm, and we were accosted for some time after we finished by a pair of distinctly tipsy rather senior ladies, who started by picking on Ben (“Oooh, you’re a big lad, aren’t you? You look like one of them American wrestlers, don’t you? And just look your legs, there, haven’t you got sturdy calves?” “Oooh, yes, hasn’t he? Very sturdy calves.”) but then turned their attentions to Stuart – I did feel in a somewhat predatory fashion. I suspect he was lucky to get away without having his bottom pinched.

They confided that they “don’t normally like heavy metal, but we really enjoyed you playing tonight”.

Apparently they go out to see live music quite a lot, usually “to see Elvis singing. We love seeing Elvis, don’t we?”

Erm.. I’m not quite sure how to break it to them.

Luckily it seems they are aware they’ve been enjoying tribute acts.

Well, you can’t be too sure.

Saturday 13th – Blue Lagoon, Bristol
Oh Gods, it’s going to be hot and sweaty and busy and noisy in here… Which can be a good thing. Certainly never a dull moment.

Sunday 14th – The Crown, Staple Hill, 6:45 start
A rather more sedate event, this one, and happily – as it’s a school night, with the early start we can still be home in time for bed. Particularly Ben, who lives two minutes away (if you walk slowly).

And that, my friends, is that, for this week at least.