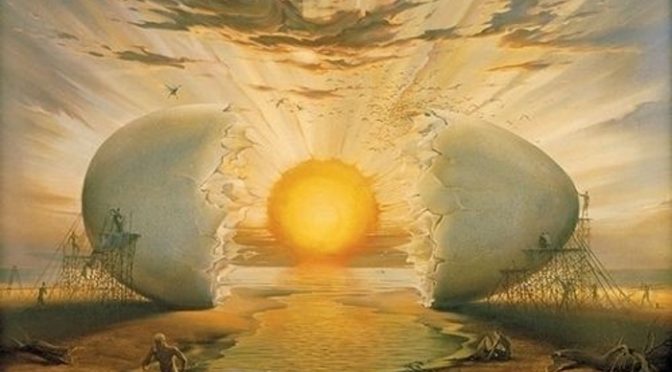 We hope you all had a spanktastic festive season, we certainly did…

Gig reports (as far as I can remember them) are suitably cheery – just before Christmas we played the Farmhouse in Yate, which turned out to be a rather better night than anticipated, thanks to a fairly solid cohort of slightly bonkers locals – including one fine lady, whose name alas I have forgotten, who was something of an urban hairdresser – a “street stylist”, if you will – she spent much of the evening unaccountably weaving plaits into the hair of various other members of the clientèle, and when she spotted Ben’s flowing tresses, her face lit up with an evil grin.

“Ooh, I’m gonna plait you like a fish!” she pronounces.

Ben wilfully (and only slightly nervously) subjects to this treatment, not least because it means he doesn’t have to help with a lot of the loading out of heavy equipment. Besides, I think he rather likes the attention.

Noo Years Eve at the dear ol’ Queen Vic in Stroud was a blast; I brought along my beloved Dem, and we were particularly delighted to find her drinking buddies John & Adam there when we arrived, accompanied by their saintly duty driver Anne – as inevitably happens on these occasions, it got a little bit slurred by the end of the night.

“I was trying to pace myself”, Dem explains later, “by having a pint of water to go with every pint of beer I drunk… but I’d turn around, and the water would have disappeared and been replaced by a shot of Jagermeister, or whisky, or something like that…”

I have a pretty shrewd idea how that happened. Naughty boys. Still, she had an absolutely lovely time, as did pretty much everybody else who was there. All in all, a delightful end to the year.

Right then, back in action for January…

Friday 7th – Rolleston Arms, Swindon
Last time we were here was a jolly fine night, and in Swindon they don’t normally seem to suffer a post-Christmas slump – either because Swindon is permanently slumped, or because the drinking classes simply don’t slow down for anything – anyroadup, this should be a good start to the year…

And finally – contents of crackers, you have been warned…

What do you call a kid who doesn’t believe in Santa?
A rebel without a Claus.

Why is Christmas just like your job?
You do all the work and the fat guy with the suit gets all the credit.

Why are Christmas trees so fond of the past?
Because the present’s beneath them.

What do you get if you eat Christmas decorations?
Tinselitis!

Why is Santa so jolly?
Because he knows where all the naughty girls live.

Why is Bob Dylan’s sleigh so quiet?
Because it has Nobel.

I can’t get to the chocolates in my advent calendar.
Foiled again.