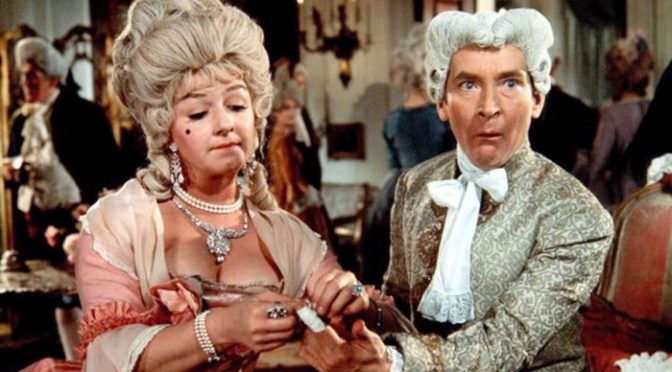 Still, bless her, she managed to just about make it through the night – and it did give us an excuse to trot out a couple of extra numbers with Ben on lead vocals, to give her a few minutes recovery time. READ MORE 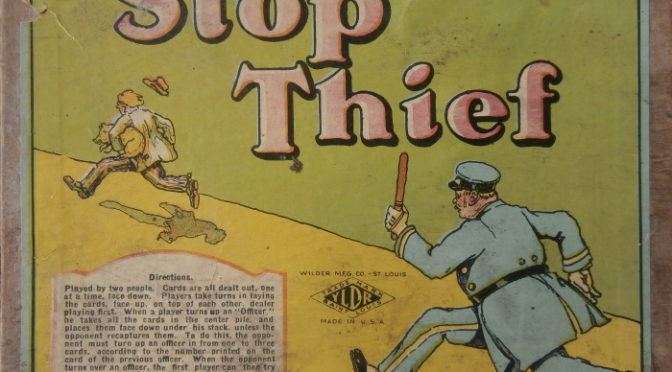 And welcome to this week’s thrill-packed episode of rambling nonsense.

Friday night’s expedition to the Old Mail House was successful, from my point of view at least, in that I managed to pull off a triumph of rock’n’roll blokiness, by diverting course on the way to the gig to buy an angle grinder.

That’s nearly as blokily impressive as a man with two sheds, wouldn’t you say?

(I don’t actually have two sheds. I’m not weird, or anything). READ MORE 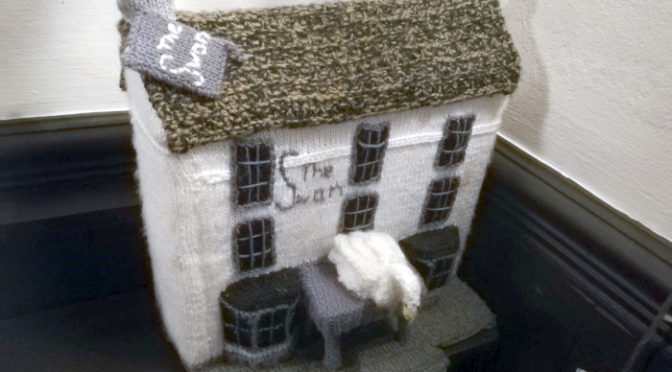 In fact, for one number – which tails off gracefully with eight bars of acapella vocals, and thus doesn’t have a definite “Clang” ending – in a moment of genius, to avoid any confusion for the punters, at the moment the last note fades away, Emma helpfully announces,“THE END”; which had the rest of us creased up in hysterics. Oh, how we love that woman. READ MORE