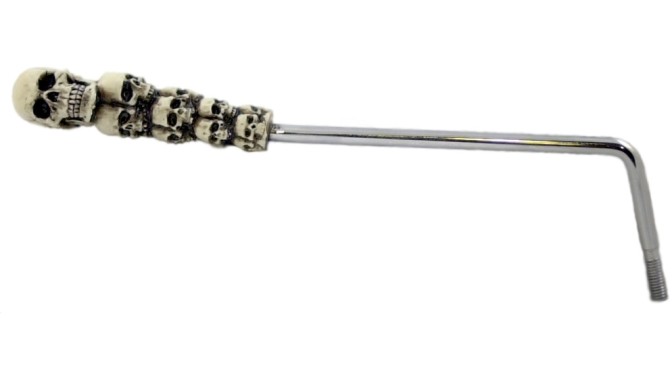 So it’s off at the next exit for a frantic explore of the B roads of Wiltshire, and we finally slither to a halt outside the pub a mere hour late. Fortunately Tracy, the nice lady in charge, is very understanding, and we still manage to fit in a full two sets before finishing time. She apologises that the pub’s not too full, but blames Black Friday, the weather, the roads, and, curiously, the government. Apparently, though, they normally have more people in the place, and they usually like something a bit noisier than what we’ve just played. Lil immediately informs her that we can easily do MUCH noisier, we just bring her brothers along – this suggestion is met with approval, and so the stage is set for a full-on Polar Bear Cheesy Pirate experience in the New Year. ? READ MORE 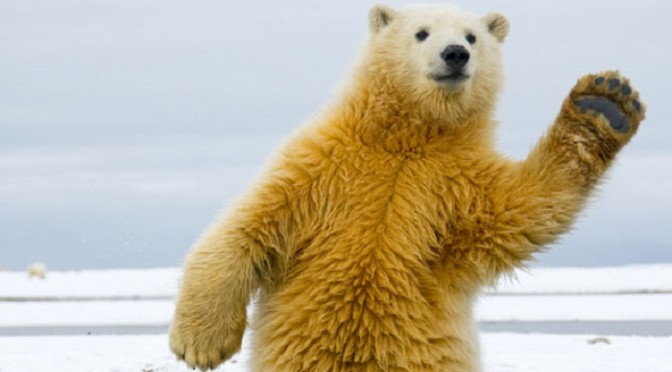 Well another weekend, and I’m still not dead. Came pretty close, though…

After starting to feel fairly rough at the end of last week, I awoke on Saturday morning to find that during the night, somebody had removed both my lungs, and replaced them with a pair of black bin bags, which had been filled with raw sewage and cement dust and left out in the rain for a week. Not content with this, they had also set fire to my throat lining, put it out with a cricket bat, and tried to hide any evidence by removing the surface layers with a cheese grater. In addition, each of my eyeballs had been temporarily removed with a chisel and, after being used for a vigorous game of ping-pong, were soaked in vinegar before replacing them back in their sockets, using a hammer. READ MORE 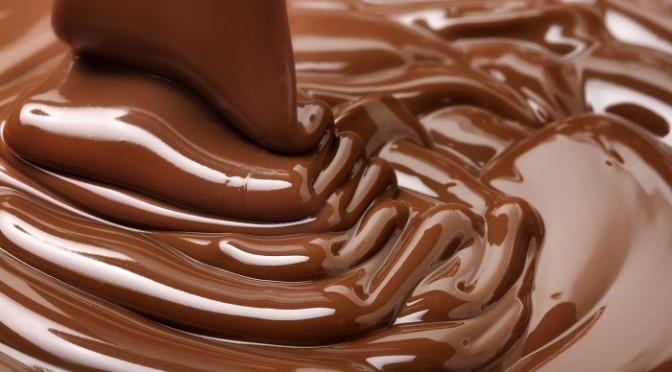 Another slightly mad weekend, starting in the Trout up in sunny Keynsham; after a fairly quiet start, by the end of the first set, the place was livening up nicely; a shame, then, that I somehow completely forgot how to play the intro to the last song of the first set.

“Just make something up, then” he sagely advises.

So I do; and we get clean away with it. This rock’n’roll stuff turns out to be rather easy, as long as you don’t worry about getting it right. READ MORE