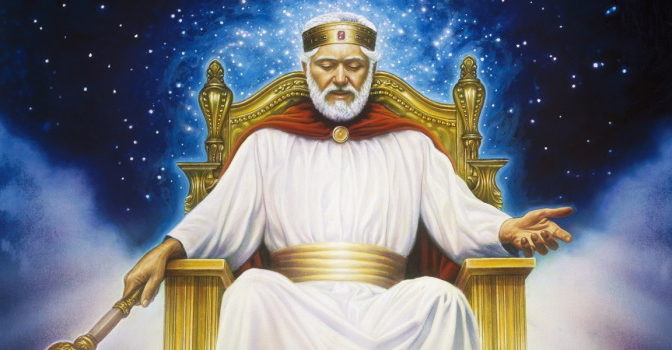 Nonetheless, we are both planning a magnificent recovery, even if we have to rely on the well-attested Healing Powers of Rock to pull us through the next couple of gigs…

Friday 28th – The Trout, Keynsham
It’s loud, it’s messy, it’s fun. Usually get a few old mates to show up at this one, presumably because you often don’t even have to pay for your drinks – if you’re prepared to slurp them off the monitors with a straw, that is…

Saturday 29th – Cider Press, Bishopston
It’s also generally pretty busy in here, we’ve seen lots of student nights out, stag parties, hen parties, and I’m pretty sure once there was a golfing fancy dress party, too. It’s worth pausing for a moment to consider what kind of thought process would lead to such an event…

“Hey, let’s all go out drinking on Saturday!”

“Tell you what – you know what would make it even more fun?”

“Let’s all go out in fancy dress!”

“Brilliant, that’ll be great! What should we all go as? Let’s see – superheroes? Film stars? How about cowboys and Indians?”

“No, no, better than that – let’s all go as poorly-dressed middle-aged men who regularly pay a small fortune to be in a club so they can bat a small ball into a hole in a field…”