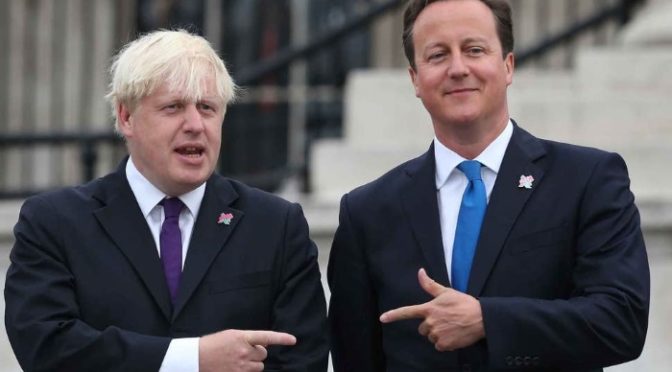 We trust that today finds you all in good health and fine spirits, despite the unfortunate lack of opportunity to catch up with the Loudest Buffoons In BristolTM last weekend.

So that people will vote for me.

Dammit, I do try not to get cross about politics, but it’s really not easy*. Let’s try again, shall we…

Let’s see what Pandora’s box of delights awaits us in the world of rawk’n’roll, shall we?

Coming up this weekend we have four (yes, four, count ’em!) gigs to look forward to: –

Friday 21st – The Mill House, Emerson’s Green
We played here a coupla months ago, and – rather to our (and their) surprise, we’re back again, filling in for a previously-booked band that has presumably suffered some (hopefully) minor inconvenience. I liked it here mainly because we got to store all our kit in the Wacky Warehouse.

Saturday 22nd – Party In The Ponds, Fishponds Park
A lovely little local bash, this one, we had a blast last year. We’ll be on stage at 3:15 – and, it would appear from the posters, right after Elton John. I wonder how they managed to book him?

In any case, we’ll probably be playing the first few numbers whilst surreptitiously scouring the stage for any money that may have accidentally fallen off him.

Saturday 22nd – The Trout, Keynsham
Expecting another regular night of messy insanity at The Fish. I really don’t know what else to say.

Sunday 23rd – Berkeley Show, Berkeley Castle.
South Gloucestershire’s premier “show off your best cow” shindig (actually, I just checked the website, and they also have dinosaurs, a Fun Dog Show, and a Wheelbarrow Competition, and I personally would pay good money to a see a dog pushing a dinosaur in a wheelbarrow) – and for some reason they decided they wanted a rawk’n’roll band. And for some reason they chose us. We’ll be playing at 3:45.

After that; I think probably a nice long rock’n’roll lie-down will be in order.

*I really do try not to talk about politics, but sometimes it can be difficult. I’ll content myself this week with posting a rather fine piece of prose written by eldest offspring Stevie some time ago. If you’re a keen supporter of the H P Lovecraft Holiday Fun Club, you may find this amusing. If not, you’ll probably just be a bit baffled… Click Here

Sorry folks, I forgot to mention this one! If the prospect of coming out to see us 4 times in one weekend simply isn’t enough musical wonderfulness for you, we can also highly recommend a related event to see you through the week: –

Monday 24th – Lily B at Mr Wolf’s, Bristol
Multi-talented daughter and ex-Angel Lily B, with an acoustic set of her very own rather fine compositions. Probably your last chance to catch her in Bristol for a very long time, as she’s moving away in a few weeks*.