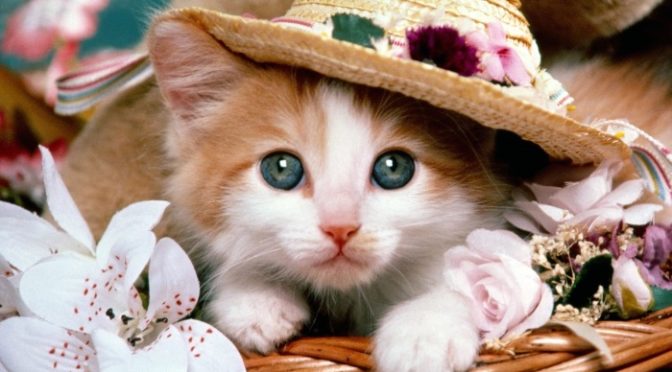 “I don’t get out much…”, she tells us, “…So anyway, the last time I went out to see a band, I was having such a great time, I was dancing around so much that I was sick on the floor”.

We are rather impressed.

“And then”, she continues, “I slipped over on the sick and knocked myself clean out.”

We are very impressed.

She promises not to repeat the performance, as long as we will play “Teenage Dirtbag” for her.

As it just happens to be the next song on the setlist, we are happy to oblige, and are quietly relieved to see that she fulfils her side of the bargain, too.

Saturday at the Albion House Club in Cheltenham is, as you’d expect from the surroundings, a rather more civilised affair. To my delight, my old buddy Disco Dave and his delightful other half Lou are coming along, so I manage to lure my beloved Dem out to have a social catch-up with them.

Although the place is rather less full than usual (somebody attributes this to a clash with the Eurovision Song Contest – which tells you something about the clientele here, if the Paralympics of Pop being on telly constitutes a red letter day), we still manage to conjure up a jolly evening, with an acceptable amount of air guitar from the older generation. (Again, it says something if even I can refer to somebody as being from the “older generation”…).

Coming up this week, some hopefully rather more sprightly gigs.

I’m not entirely sure what that means, to be honest, but I do like the sound of the word “sprightly”…

Saturday 25th – Golden Fleece, Bath
Friendly little bikers’ pub, we like it here ’cause we get to wheel the rocky stuff out without any fear of a customer having a stroke. Although the occasional Barbara* or two sometimes passes out.

Incidentally, any Bristol residents not attending the Golden Fleece are required by law to instead be at the Bristol Hippodrome, watching the show that multi-talented daughter Lily is in. We will be taking names…

*If you don’t know what this means, you’ve not been archiving your Angel Up Front blogs properly. Shame on you!