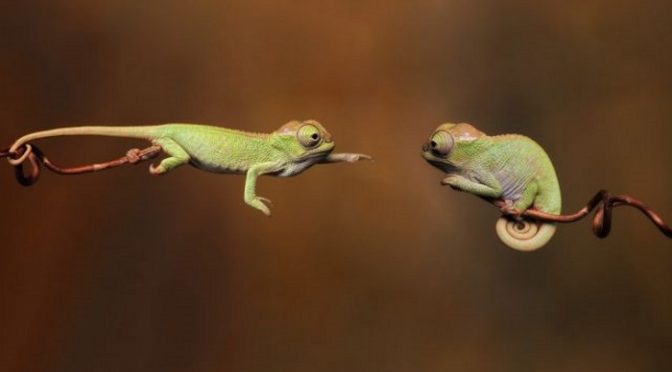 Well, that was an odd one. We fetched up at the Anchor in Bishopston on Saturday, to find the the nice little stage area they used to have has been taken down and covered with tables and chairs and punters, and we instead were presented with an “intimate” space to set up in. After a little head-scratching and moving a few affable customers over, we managed to shoehorn ourselves in.

The pub itself was rammed full of footy fans – the match just up the road had just finished, plus there was another game on telly – so much so that the door staff were operating a “one in, one out” policy – meaning that several folks who’d come to see us actually couldn’t get in until the second set, when most of the soccer fans had had their fill of lager and were feeling quite tired and ready for bed.

When we started playing, we found that the acoustics of our little corner were spectacularly nasty – although it sounded fine out front (and we kept going out to check, just to be on the safe side), where we were it was just a loud mushy mess. Of course, I often play like that anyway.

Things were not helped by the PA dying completely after 2 songs. Panic stations!!

Frantic poking around shows that the monitors are dead too, but everything else is still working – so – it must be… the extension lead they’re both plugged in to. Hastily retrieving a spare extension from one of the cases, we plug everything back together and – Result!! – we’re back in the game.

(Inevitably, when checking the offending item out at home the next day, there was nothing wrong with it…)

We finish the first set, buy an eye-wateringly expensive round, and are pleased to see some chums have finally been let in, which rather cheers things up.

The second set is therefore much more fun, and we have a reasonably happy end to the evening after all.

Coming up this weekend – no gigs. A whole weekend off. What will you lot do with yourselves? What will we do with ourselves?

Actually, I know the answer to that last one. You see, we’ve recently heard some reports of spooky goings-on at Old Man Wiggins’ haunted amusement park…

PS – something which rather cheered me last week, but I somehow forgot to mention. After the gig at the Royal Oak, a nice lady came up and congratulated me.

“I’d just like to say, I’m really impressed. That was the best air guitar playing I’ve ever seen”.

“But – he was actually playing a real guitar”, Ben helpfully points out.

“Yeah, but that’s not the important thing, is it? I mean, anybody can do that, but the actual jumping around and pulling faces and stuff… That’s the important part, isn’t it…?”

I was rather proud of that