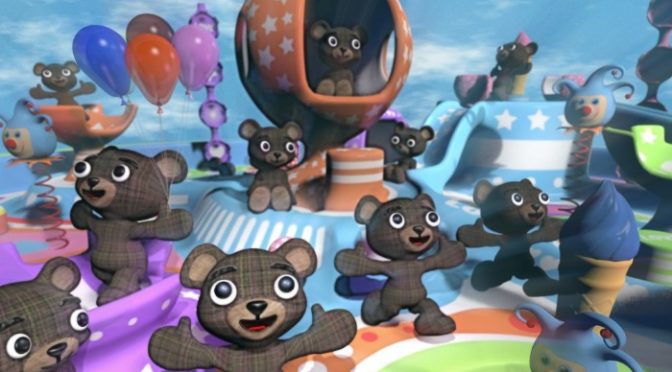 Well, after a weekend off from the vagaries of the rawk’n’roll treadmill, we have just the one gig coming up this weekend, so all of our not-inconsiderable powers will be focussed with laser-like precision on that one performance.

I can tell you, folks, this is going to be be an intense, once-in-a-lifetime, not-to-be-missed experience! This will be a gig that, in years to come, people will be telling their grandchildren about; “Oh, I was actually there”, they’ll be saying, all misty-eyed, “I was actually there on that night, the night that rock’n’roll changed the world forever…”

Or possibly not, we’ll have to see, but you never know…

A lively enough venue, with absolutely magnificent security people – they even help you carry the kit in. You can also expect a full-on sound and light show special effects, and rubber ducks. And there will be dancing girls. And jugglers. And tigers. And a dragon. Probably.

I’ve just heard that the hit eighties single “Baggy Trousers” is to be re-released, with the lyrics updated to better to reflect modern day sensibilities and sense of moral and social responsibility.