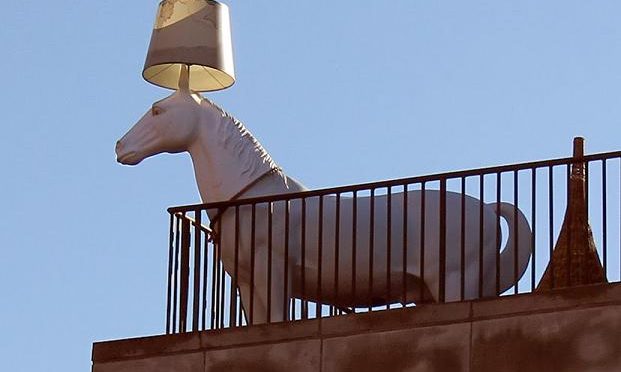 I’d like to apologise for last week’s intro to this little missive, in which you were all exhorted to “deck the halls with bowls of jelly” – I have been corrected by some of my more Viking-orientated correspondents, and we apparently should in fact have been encouraging you all to

“Deck the halls with the blood of your enemies”.

I trust that one’s sorted out now. Also, apologies that this one is coming to you all a little later in the day than was intended, there was a minor mishap with an airplane and a fog bank which meant I couldn’t actually get to a laptop until mid-afternoon, despite having crawled out of bed at the unholy hour of 5am. I must stress that this was clearly not my fault, I don’t control fog – I only do lightning.

Anyways (assuming my run of bad luck with air transport is actually over now), on to happier things after a gig-free weekend – i.e. a non-gig-free weekend. That’s usually a lot happier, I find…

Friday 16th – Portcullis, Fishponds High Street
You never quite know what’s going to happen at this one – sometimes it’s quite busy, sometimes they jump around like a bunch of loonies, sometimes they don’t.

Saturday 17th – The Tern, Yate
A special treat, this one – because Rosa is away somewhere else doing jazzy things for the night, we have an extra-speshul guest vocalist in the shape of delightful daughter Lily covering for this gig. We’ve had almost two rehearsals, and thanks to her outstanding natural ability, and the fact that she’s used to Stuart, Ben and me being a bunch of pillocks, it all seemed to slot together rather seamlessly. I expect at some point between now and then we’ll actually work out a set list of some kind.