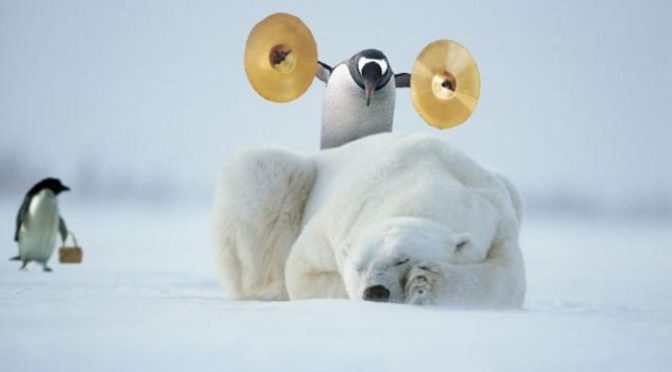 Yes folks, it’s December again, time to deck the halls with bowls of jelly – or something like that, anyway…

A rather fine weekend’s gigging to report, a lively Friday night at the Trout in Keynsham, followed by some seriously riotous jollity at the Lamb in Marlborough. By the end of the night, the punters were making more noise than we were – so as a special treat, we threw in an extra encore, just for them – “Sweet Home Lamb in Marlborough” – which I have to say, they sang rather beautifully.

It was also really cool to see our buddy Sarina, who rather touchingly came all the way out from Swindon to see us – despite the fact that last time she showed up at a gig, she ended up being forced to drum for us on a ZZ Top number wearing a false beard and sunglasses. We thought it kindest not to embarrass her this time. We’ll save up a special surprise for her next time, instead…

Also, during the break, a nice gentleman complimented me on these very missives you read every Monday, telling me he rather looks forward to reading them each week. Which was rather pleasing, I thought.

Until later, when it occurred to me that nobody tells me how they rather look forward to my guitar solos. Having thought long and hard about this, I have come to the conclusion that this must because they are either

Hopefully by our next gig, I will have retrieved my shiny new amp from the amp doctor, thereby – at a stroke – doubling my stage wattage. That takes care of a), then.

Which leaves me a conundrum – which possible cause of the absence of unsolicited plaudits should I address next – should it be b), or c)?

Answers on a postcard, please, to the usual address.

No gigs next weekend, but stay tuned for further announcements.