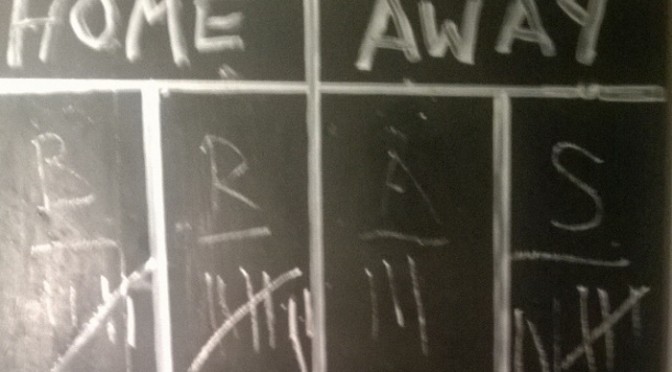 Anyway – after a week off, it was back on Friday for a night at the Parson’s Nose in Melksham; whilst waiting to play after setting up, we found a “Giant Alphabet Floor Puzzle – Ages 2 to 5”. Ben and I immediately pounced on it, and set about completing it as fast as possible. It’s harder than you might think – although to be honest, Ben was holding me back a little… READ MORE