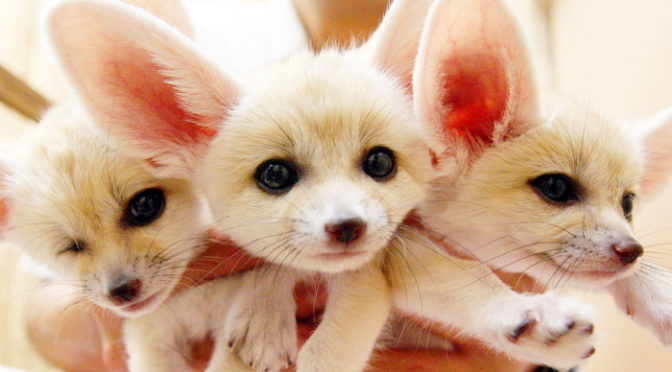 Well, that was a very quiet weekend in the rawk’n’roll business. Just single jaunt up to the Hunstman in Downend, which is always very quiet, but we quite like playing there because (a) they pay us, and (b) it’s a nice easy load-in, no steps, no stairs, and no people standing in the doorway as you try to man haul 57 tonnes of equipment in past them.

Although this time, we rolled up to find the place was heaving – it transpired though, that this was due to a large birthday party being in, which was just winding up, so by the time we’d got ourselves in and sorted out, you could pretty much count the number of people on the toes of one foot.

Although later on a couple of pals came in, so at least there was somebody to applaud in between songs.

Still, we were actually quite glad of a quiet night, particularly when Em came a-shambling in, looking very much like she’d just hauled herself out of a shallow grave.

“I’ve just hauled myself out of a shallow grave”, she said. “I’m very poorly.”

As indeed she was, laid low by some kind of tenacious stomach bug of the most unpleasant kind, which left her feeling – well, drained – and Stuart, who had to spend the entire gig directly <<censored>>, in some degree of mortal danger.

I tried to cheer her up. “You do realise”, I told her, “that this could be that landmark occasion where you sing so hard that you actually <<Ed: redacted – by way of diversionary tactic, see instead a lovely picture of kitten>>…?”

Alas, she was not best pleased by this observation.

Happily, she managed to make it through the entire night without actually spilling any <<censored, the government are watching>> – from << oh gawd>> – and so we finished dead on time, and then – very carefully – decanted her back into a car and sent her home.

I’m happy to report that she is much better now though, and we think she’ll be positively sparkling again by next weekend…

Saturday 15th – The Black Horse, Kingswood
As far as I can tell, we’ve never played here before. So, it’ll be interesting to see how it goes. We’ll see what fascinating and exotic diseases we can find to bring along with us.

And that, I think, will do for now. Hopefully next week we’ll all be up to full noisemaking strength, and will be dazzling the denizens of Kingswood with our musical virtuosity, graceful moves and stylish attire. And a rubber chicken or two, just to be on the safe side. Common sense and good taste are forever our watchwords.