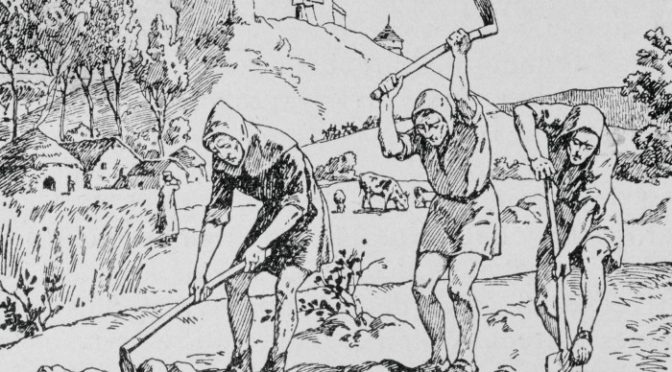 Friday’s jaunt to the Air Balloon in Filton was rather pleasant – it wasn’t until we soundchecked that we remembered how much they like joining in here. A couple of horny-handed sons of toil even joined in with the loading in – albeit mercifully briefly – after watching two of them puffing and panting, struggling to haul my small amp up a few steps, nearly dropping it in the process, I was quite relieved when they decided that was enough for them, and went back to their lager-quaffing.

The evening was also graced by the presence of our old new best mate Tia, who we met at a gig a couple of weeks ago, and was also here tonight having a birthday meal. “I’m not following you around, I swear!” she protested loudly. Yeah, right.

All too soon it was half eleven and time to stop, and as we packed up we were royally entertained by the staff encouraging punters to leave, in an increasingly firm manner as the clock ticked on.

…And that’s about it for this week, really – next week, another single gig (most of our other gigs have settled down now, got married, and now have kids, a mortgage, and a small peptic ulcer – but this one will still be free and single…)*

Saturday 8th June – Dolphin, Oldland Common
A nice little gig this one, we get enough room to prance around merrily, and – if I remember correctly – support a rather fine “free beer for bands” policy. Although I may have got that bit wrong. If I have, and you happen to be reading this, Dolphin – it’s not too late to change your mind…

And finally… a photo taken by the lovely Abby on Friday reveals exactly how it is that Ben manages to make so much noise while playing bass.

There’s clearly two of him……

*Reminds of the Bluetooth gadget in my van, which, upon turning the key in the ignition, mournfully announces, “Waiting for pairing…”. Maybe there’s some kind of dating agency for electronic devices that I can refer it on to?