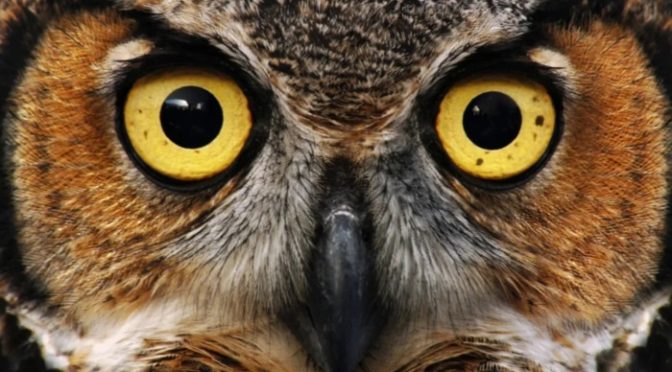 Helloo there, my little Easter bunnies.

We hope you enjoyed the extended weekend, and trust you were all suitably solemn in remembrance of what this important religious festival commemorates; the true meaning of Easter, that time of year when Jesus skips merrily around the countryside with a basket of chocolate for all the little children.

Something like that, anyway; I must confess I wasn’t really paying attention to that part in school.

Right, well we had a fine couple of evenings gigging; although, having had at least two sleeps since then, I can’t really remember anything much about them. Except the owls. The owls…

However, I can tell you about the upcoming weekend; as I haven’t been to sleep since the gigs which have yet to happen, I haven’t forgotten about them yet…

Friday 26th – The Millhouse, Emerson’s Green
As far as I can tell, we’ve never played this one before. But hey, what do I know?

Saturday 27th – Banshee’s Bash, 1pm
A charity bike rally, run by the delightful ladies of the Banshees MC. It’s at Barton Hill Rugby Club, we’ve played here a couple of times before. Last year there were Vikings doing a battle re-enactment as we were playing – which was huge fun for us, and apparently for them as well – it seems that “AC/DC makes an excellent soundtrack to a swordfight”. And who are we to disagree?

Well, er – that seems to be it for this week, really. Although – just on the off-chance, and thanks to the recent sunny weather – if anybody has a 1976 Triumph Bonneville lying around that they don’t use any more, I’d be happy to take it off their hands. Just sayin…

P.S. [Editor’s note] According to a bird expert at a well known bird park owls are pretty dumb and really lazy. Sorry to pop anyone’s “wise owl” balloon but there it is, what can I say!