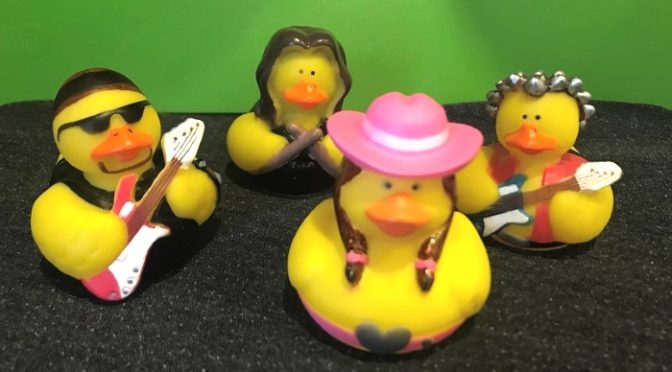 …as nobody has said to me since about 1979 – surely about time for a comeback, dontcha think?

Anyhoo, last week we did promise to try and have twice as much fun as usual at Friday’s gig at the Swan – and indeed we did.

We weren’t expecting too many people in to be honest, given the somewhat snowy conditions – but the locals had obviously mustered their huskies, donned their snowshoes, and set out into the freezing night just to – well, just to drink too much and dance around like fools, really. All they needed was a loud and tolerably rhythmic noise to do it to. And that’s where we came in… 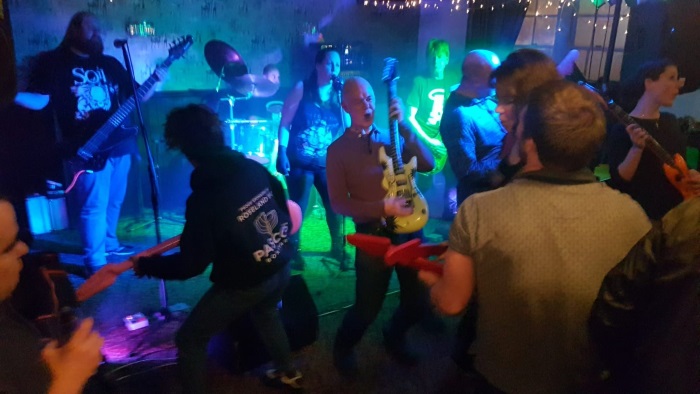 So, a tremendously jolly night was had, as seems to be the custom these days.

Friday 8th – The Trident, Downend
Another nice local gig, the Trident is under new management and we’re rather looking forward to this one. An 8:30 start, to give us time to fit in as much bone-crushing rawkTM as possible before the Noise Gestapo come a-calling.

In the meantime – Emma took a trip to the seaside yesterday, and found this beauteous arrangement in a shop… 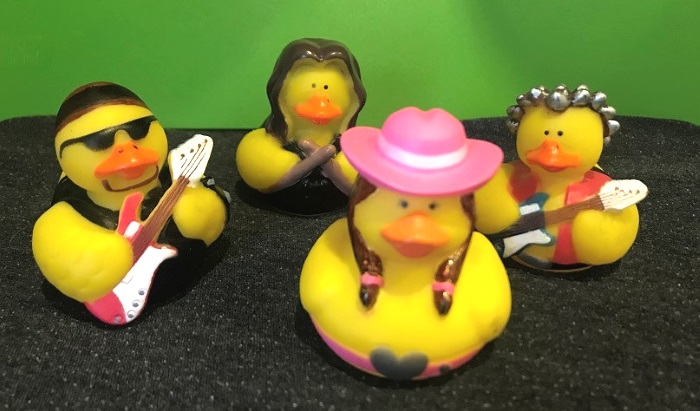 We are officially speechless…

I leave you with a little-known gem of rock’n’roll trivia.

The lead singer of Californian rock legends Steppenwolf was called Mars Bonfire – but that wasn’t his real name.

He was actually born Toby Wilde.