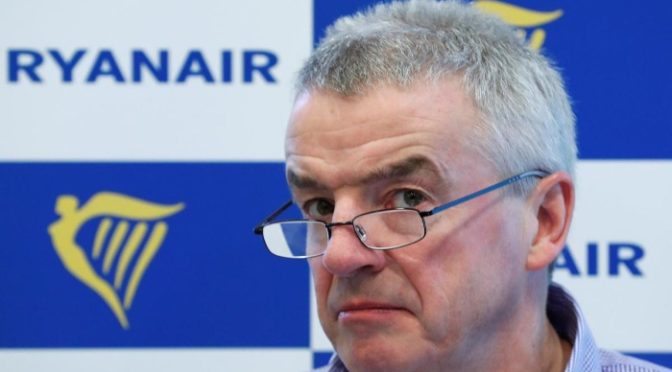 After a whole two weeks of peace and quiet with no giggery, I’m rather looking forward to this weekend. Not that we’ve been idle, oh no…

…Oh all right, yes, we have, actually.

We did all have a rather fine night out on Friday, though, featuring band members old and new, and there was much quaffing and hilarity. I am somewhat hazy on some of the details, though. But it was definitely a marvellous night – I’d pretty much forgotten what it’s like to go to a pub without having to (a) drive, (b) hump loads of heavy kit about, and (c) jump around like a twat for two hours.

Friday 13th – Dursley Carnival ,5pm –OOPS CANCELLED FOR US
We’ve been asked to open proceedings at Dursley carnival this year; we’re due to start playing at 5:00. Ben, however, will still be at work – in Bristol – until 4:30. And it’s Friday 13th. What could possibly go wrong? [Editor’s Note: We had to pull out due to employer intransigence]

Saturday 14th – Albion House Social Club, Cheltenham
Should you happen to be in the environs of Cheltenham, you might like to pop in for this one. We have actually played here once before, many years ago, with our original singer, Suzi, and our previous bassist Martin.

PS in case anybody is concerned that I have failed to comment on the ongoing Nancyball tournament in Russia, I should point out that I have nothing against the game; it is simply that spending ninety minutes of my life watching twenty-two millionaires chasing a pig’s bladder around the park in their underwear seems to me to be a terrible waste of time.

Nonetheless, please may I offer a couple of points of clarification, just to prevent any confusion in the minds of the less agile-minded among us: –

1) The unusual current success of the “In-ger-lund” nancyball team is in no way a result of you having foolishly voted for Brexit.
2) This does not prove that Nigel Farage was “right all along”
3) You shouldn’t actually be drinking lager; it’s unpatriotic – remember, it was invented by the Hun. Maybe it’s time to try “Adult beer”.
4) Oh, and if you learn to drive properly, you’ll be allowed to remove those red and white warning flags from your car.