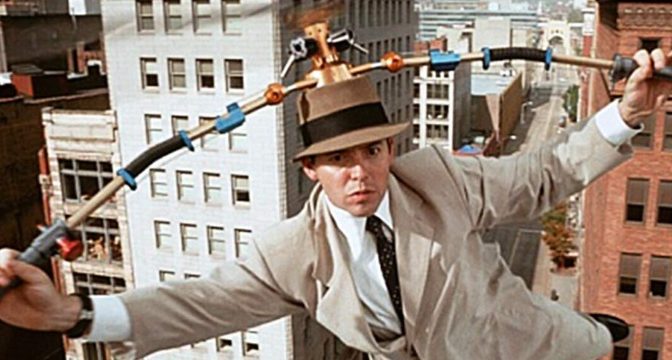 A beautiful sunny weekend, kicking off at the Glue Baboon down the Gloucester Road; as predicted, it got very lively, and it was nice to see some of Em’s lovely mates again. One of my favourite moments was before we started playing though; having set up, and wandered offstage for a refreshing drinky and a natter, a middle aged gentleman strolled up to the stage and began peering intently at our kit.

Regular musos will instantly recognise this behaviour as indicative of a Gear Inspector – one of breed who carefully appraises the quality of the band’s equipment, to see if he (and it’s always a “he”) should take them seriously or not. Marshall amplification, for example, once considered the height of desirability, is now considered merely acceptable by the cognoscenti; ideally you should have a more exclusive brand such as Cornford, or Matchless, or better still a hand-made boutique MJW amp.

He looks at my amp head – which has had the name badge replaced by an illuminated Polar Bear Cheese Pirate logo and some blue LEDs, and looks suitably puzzled; then he peers down to inspect my effects pedals – notably consisting of a homebuilt overdrive, emblazoned with a large Motorhead logo, the eyes of which light up when you turn it on. Subtlety and good taste are ever our watchwords.

Bemused, he turns his inspection to Ben’s rig. He is visibly relieved to see a “respectable” Gallein Kruger bass amp – then looks down to see Ben’s new pedal – which, regular readers may recall, is labelled entirely in the Klingon language. He does a lovely double-take, scratches his head, returns to his table, looking very confused.

Nonetheless, by the end of the night he is dancing away merrily with the rest of the pub, so obviously our shambolically quirky kit was deemed adequate. 🙂

Saturday afternoon, and a huge fun time at Fishponds Party in The Park; we got to play a very one-hour set in front of a lovely bunch of people; then, having scored some cool beer and food, sat on the grass and watched the next band do their thing. They got one over on us by having a Red Arrows flypast in the middle of their set, but other than that I think we gave a pretty good account of ourselves.

A trundle home, a quick repacking of the van, and there’s just time for me to lounge around in Dem’s pool for half an hour and eat some cheese, and then it’s off to Bailey’s Court Inn for the evening’s gig. To be fair, it didn’t quite live up to the previous two; in fact in the first set Stuart was forced to simulate the sound of applause to make up for the very quiet audience; nonetheless, by the end of the night they were jumping around merrily. Just some folks need a bit more work – and a rubber chicken – to warm them up, I guess.

Right, that’s it for now; no gigs next weekend, so some peace and quiet for us all.

However; we will – as my good friend Arnold Schwarzenegger* would say – be back….

*Not many people know that Mr Schwarzenegger is something of a philosopher. The following is a genuine example of his simple homespun wisdom.

“Money won’t make you happy. I know this for a fact, because I have $52 million dollars; but I’m no happier than I was when I only had $46 million dollars”.