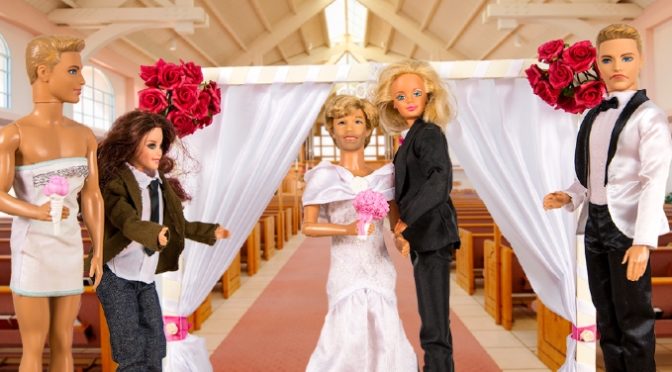 Well, we had a rather interesting evening at the Royal Oak in Sodding Chipbury – after her recent spate of the dreaded lurgy, our lovely Emma arrived declaring herself to be “much better”.

You’ll note that’s “much better”, rather than actually “well”. So our poor girl had a couple of vocal squeaks and coughing fits during the set, but gamely carried on and only mentioned her poor illness to the crowd a mere thirty or forty times during the evening.

Nonetheless, our Emma on a bad night is still tremendous by most folks’ standards, and in fact a very enjoyable night was had by all, with particular enthusiasm from a very nice group of young ladies, who accosted us in the break to ask if we play weddings.

I give the standard universal muso answer, “Oh, we’ll do anything for money”; followed by our own standard clarification, “No, really. Anything. We’re a complete bunch of slags”.

It transpires that one of their number has upcoming nuptials, and is looking for a band, and would rather like us to do it. A nice chat is had, details are exchanged, and Ben is complimented mightily on his nice hair. In fact, so am I, although to be fair I was standing next to Stuart at the time, which probably made mine look rather more impressive in comparison.

The second set is, as usual, rather more lively than the first, and by carefully negotiating our way round the more throat-ravaging numbers, we manage to steer the good ship Emma safely into encore port without sustaining too much damage below the waterline.

Christ, you can actually hear that metaphor creaking under the strain, can’t you…?

Saturday night, and a trip to the dear ol’ Queen Vic in Stroud. Happily our Em’s recovery is progressing; she describes her current condition as “almost back to awesome” – and indeed it is, bouncy little maniac that she is.

Strangely, Emma was accosted by another young lady asking, “Do you do weddings..?”

Despite me feeling a slightly ropey, it was lovely to see some old chums in there again, and to have enough space to shamble about a bit in front of my amp – which does seem to be sounding rather lovely these days, if I say so myself.

Is it worrying that I find myself beginning to have romantic feelings for it?

Anyway – with no gigs this weekend, I shall have to content myself with playing through it at merely moderately earth-shattering volumes for a while – a kind of “cooling-off period”, I suppose.

At least I’m not weird.