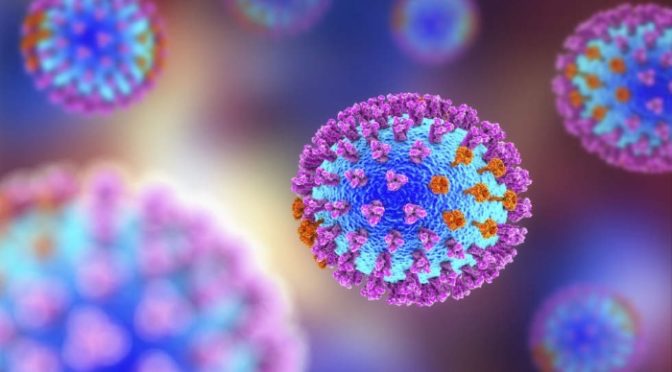 Two songs in, and suddenly poor Em’s voice cracks as she approaches some high notes without due care and attention. She manages to finish the song, but only by conveying the choruses by the medium of interpretive dance.

“I’m so sorry… My voice was fine in the shower earlier”, wails our stricken chanteuse. A quick search of the equipment reveals that nobody has had the foresight to pack a shower head.

We carefully negotiate the rest of the first set, studiously avoiding any of the more taxing vocal gymnastics, and with Ben filling in singing wherever possible.

Half time, and a quick review of the second set shows that there’s probably only about six songs that Em can manage. We go to chat to lovely landlady Sandra, explaining that we can do a shorter second set, or, if she prefers – given that the pub is pretty quiet tonight – we could just abandon the gig, thereby saving her paying us.

She says she is quite happy if we want to stop and pack up now, she was thinking about closing early anyway, and will still pay us some of the dosh due.

A look at whimpering Em convinces us that this is the best course of action, so we apologise to the audience, and put the toys away.

However, there’s still scope to stick around for a nice pint, particularly since – it being the day after Em’s birthday – we have a My Little Pony birthday cake with us.

Credit to Ben for choosing it, we found it even came with glitter icing so Em could personalise it before we dived in. And so she did… 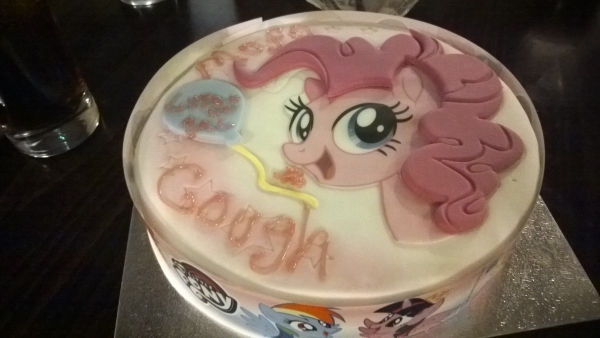 You’ll note the cardboard band around the edge of the cake, which Em promptly removed and put round her head, giving her a rather nice “60’s Cher” look.

The same could not be said for her boyfriend Sol, though – who put it on his head instead, then – forgetting it was there – went to the bar to return the ten-inch-long cake knife they’d kindly lent us. The expression on the face of the puzzled barmaid, when confronted with Gay Rambo, is beyond my powers to describe.

I actually think it’s rather lovely that even a disastrous night with this band is actually tremendous fun.

Anyway – we decided that there was no option but to cancel the following night’s gig at the Cat & Wheel (I think only about the second gig we’ve had to cancel in over ten years), and big kudos to Stuart for spending a goodly proportion of the following day phoning around until he found them a replacement band [Editor’s note: except it was the Cat & Wheel that found a band in the end, all my leads went to dead ends].

So, fingers hugely crossed that poor Emma’s voice is recovered in time for this week’s gig giggles…

Thursday 11th – Royal Oak, Chipping Sodbury
Not played here for a few years, but always used to be a jolly good one – even on a school night….

Saturday 13th – Queen Vic, Stroud
Love it here, usually plenty of dancing around and falling over, and sometimes the crowd joins in as well 🙂

We shall, of course, be taking the precaution of bringing a portable shower unit with us – just in case.