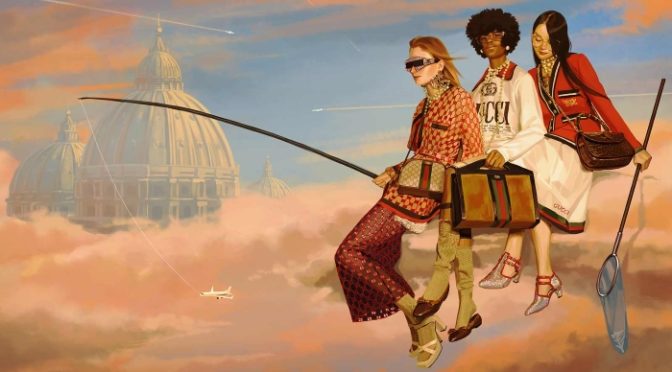 …And a Happy Noo Year to all our readers!

We hope all had nearly as much fun as we did over the festering season (but not quite as much, obviously, that simply wouldn’t be right).

I’d report back on the gigs we played, but it’s all a bit of a blur really… I do recall that Christmas Eve in the Sandringham in Downend was huge fun, very nice place and a definitely silly crowd – we ended up stretching the second set out to the best part of 2 hours…

Just after Xmas, poor Emma succumbed to a Horrible Throat Lurgy that left her unable to even speak (she even had to send me text messages in mime), which put a couple of gigs in jeopardy. Since we didn’t fancy gigs in Jeopardy (or anywhere else abroad) we were very lucky to have talented daughter Lily step into the breach and cover for us. An absolute lifesaver, and very fortunate that she was both available and in need of the money!

Favourite moment was when, as we finished setting up on New Year’s Eve in the cramped space available, and Ben constructed a wall of cases next to his rig to discourage wayward punters from treading on expensive musical equipment, Lily asks him “Oi – who do you think you are, building walls like that – Donald bloody Trump??” – at which moment she looks up to see a dozen people have walked in, dressed as Mexicans.

Remarkably, despite not having sung any of the songs for about seven months, Lily remembered two entire sets’ worth of material perfectly. Which is more than some of us did (naming no names, but it was Stuart. And me. Oh, and Ben.).

Anyways – kicking off the shiny New Year with a couple of shiny gigs close to home, and we’re optimistic that our poor little Emma will be match fit again in time…

Friday 5th January – The Swan, Thornbury
Apparently several of my family members are planning to come along. You have been warned. Don’t wear anything that’s dry-clean only.

Saturday 6th – Cat & Wheel, Bristol
A bit cramped if you’re playing, but mighty good fun if you’re just dancing around on the tables and throwing beer about. Which seems to happen in here quite a lot.

So – thassit for this episode, we’ll doubtless catch up with y’all in the near future, so until then

PS – I’m finally beginning to get a bit bored with signing off with the same meaningless comment every time – any alternative suggestions are welcome….