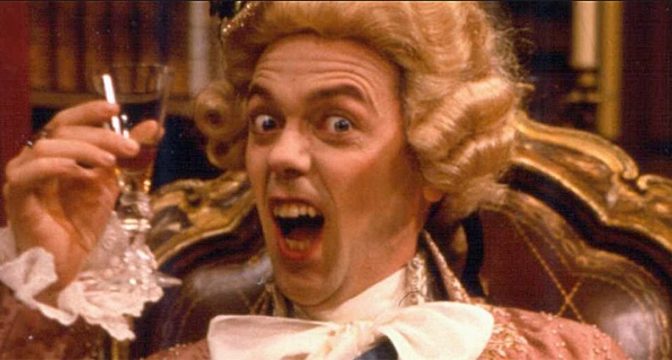 Hello my little ones,

Well, that was a weekend of Halloween fancy dress gigging silliness; earning an honorable mention for Stuart for latex face scars, and excellent cobwebby props for the kit (in particular, for “Wraith Charles” hanging from the PA); motion of censure for Ben for simply wearing two hats at once; obvious first prize to Emma for the truly terrifying “mad flesh-eating woman” look, and thanks to my Lily for making me look like quite a convincing dead person.

Apparently this was “Quite easy, actually – most of the work’s already been done…”

Friday at the New Crown Inn in Bath was enlivened by the unexpected arrival of various parts of my extended family, also in fancy dress, so I think I am excused from not instantly recognising them – although when I did, I was sufficiently surprised as to completely forget what song we were in the middle of, resulting in a rather spectacular crash-and-burn…

Stars of the night on Saturday at the Old Neighbourhood Inn in Chalford were the two little girls jumping up and down enthusiastically for most of the night; I tried keeping up, but it was hopeless, I gave up after half a song when I started seeing the purple flashing lights before my eyes.

Joke of the night:-

Emma: “So, what’s your name then, little girl?”

Okay, maybe you had to be there.

We just about got to the end of the second set, when the clumsy prancing dancers knocked the lights over. We finished the song, and decided to call it a night before anything expensive happened.

Friday 3rd – The Swan, Thornbury
Nice and local (for me at least), good fun and rather looking forward to it. Even if they won’t let us dress up.

Saturday 4th – The Trout, Keynsham
They’re mad in here. Mad, rather appropriately, as a fish. Unaccountably, we seem to fit in rather well.

Also – while you’re there – just a little heads-up that the alt-retro-prog-acid-rock originals combo that Stuart and I frequent – the All Night Chemists – are playing on Monday night (6th), down at Mr Wolfs in town. We’re on around 9:00, I believe. So, if you fancied it, you could amuse yourselves by coming along and trying to guess which songs were written by our singer Rich, and which by yours truly. Handy hint – some numbers feature lyrics with deep and insightful socio-political commentary; others feature lots of widdly guitar solos…