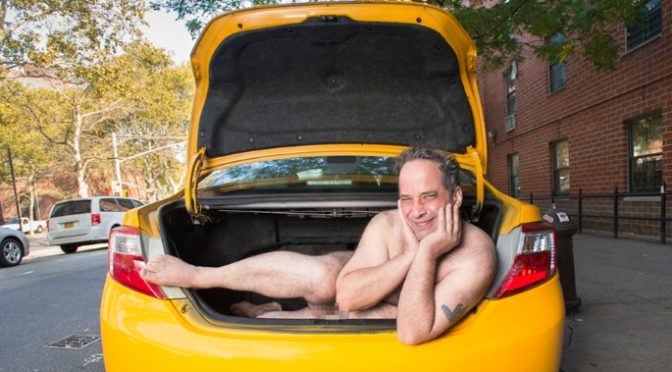 A jolly fine night at the Railway in Fishponds, was lovely to see hosts Mark and Amy again, particularly as my lovely Dem came along, as did a veritable posse of Emma’s self-confessed “groupies”. Poor Emma was STILL suffering from her cold, as she may have mentioned fifteen or sixteen times during the evening. Nonetheless, she put in a cracking performance; but was eventually forced to lie on the floor and pretend to be dead before the audience would let us stop – a good half hour after time was called.

We even successfully nailed the Queen Of The Stone Age number, not bad considering (a) we’d not gigged it before with Em, and (b) we’ve never actually got it right in rehearsals. Emma was very proud, and said so.

Favourite moment, though, was when a young lad stood with his back to us at one side of the stage, staring at the telly to see footy results. Ben, noticing this, positioned himself right behind him, then Emma and I and a bunch of the crowd joined him in formation, so when we finished the song and Ben tapped him on the shoulder, he was greeted by a whole band and audience beaming inanely at him at point blank range. Surprisingly, he didn’t run away screaming into the night.

We finished up, packed the kit away, and then had to wait around for soft-hearted Stuart to return from taking a bunch of inebriated youngsters home, who had pleaded with him for a lift following non-arrival of their taxi. As he disappeared up the street, his parking space was immediately and inevitably taken by said taxi…

In his absence, we speculated as to the odds of him returning with a car full of vomit; he was lucky in this respect, but it was apparently a close thing.

“They offered me twenty quid”, explains Stuart – although in fact he came actually away with a tenner and a pink umbrella.

Friday 27th – New Crown Inn, Bath
We played here last Halloween. By special request, I am looking around for a costume other than last year’s Rocky Horror one.

Saturday 28th – The Old Neighbourhood, Chalford Hill
Lovely little pub, up in the hills outside Stroud. If we can find it…

Suggestions for Halloween costumes welcome, by the way….