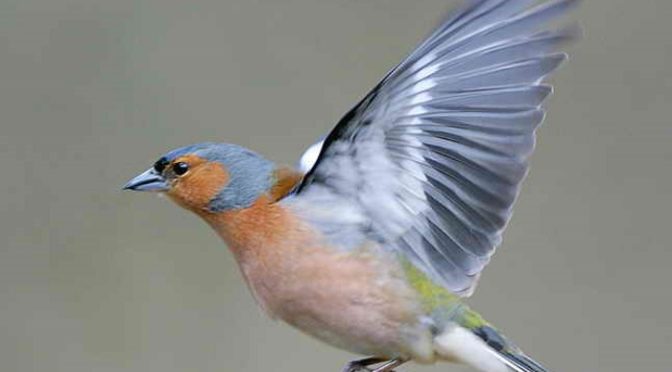 Well, we had a rather spiffing Saturday evening at the Swan up in Thornbury; a chance to give my “official gigging amp head” a rant after several weeks in hospital; it’s like having a new amp, at least in that I can’t quite remember what all the foot switch controls do, which led to one or two rather interesting moments, when I cut into what should have been a screaming rawk solo, but accidentally tried to play it with an gentle acoustic timbre…

Still, I wasn’t the only one struggling a bit; in the very first number, there’s a moment where the whole band stop, and there’s a vocal cue that we all come back in after. Somebody in the crowd was singing along, but massively out of time, and Stuart, momentarily distracted, decided to go with them rather than with Emma. Oopsie. He made up for it later on, though, by simply totally forgetting what to play midway through a song, settling instead for banging a few drums at random, with a delightfully nonplussed expression on his little chops.

Our poor Em is still suffering from a horrible throat infection cold-y thing, but bravely struggled on through the gig doing a magnificent job. Despite our insistence that she shouldn’t push her poorly voice too hard, she gave it some serious stick, even opting to play the loud-and-screamy-epic-that-we-haven’t-quite-finished-learning-yet which I’d mischievously added to the set list, and by the time we finished the last song, she couldn’t even talk.

We found at this point that if we made her laugh, she was only capable of making a rather wonderful feeble squeaking noise, reminiscent of a sickly chaffinch.

Inevitably, we set about trying to send her into hysterics (mainly by means of Ben impersonating Brian Blessed saying the word “bassoon”, since you ask), and were rewarded with a helpless, breathless giggling wreck, trying to harangue us – “ You – squeak – bunch of – squeak – bastards”, whilst sounding like a nest full of baby finches at feeding time.

As we have next weekend off, she should have time to recover – and, possibly, to find another, less cruel and unusual band to join.

That said, I think she rather likes it…

But, that’s enough about us – what have you lot been up to this weekend?

Write in and tell us – best tale will be reproduced here next week for everybody to enjoy.

And it might save me having to think up something to write about, too…