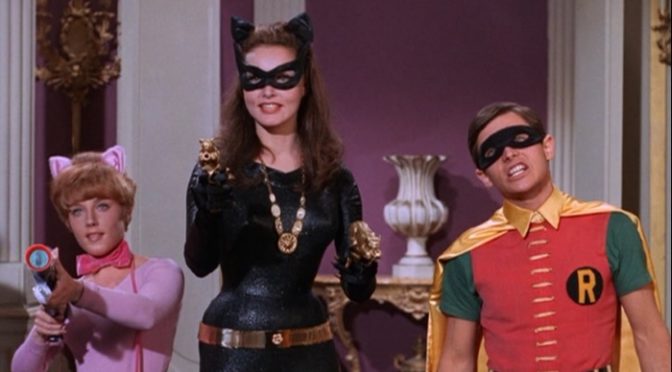 Another weekend, another round of gigging silliness… Following a rather successful jaunt with my retro-prog-acid-rock chums the All Night Chemists, playing an afternoon set at a lovely little festival in the Forest Of Dean – a fine “proper festival” event, not a normal person in sight – it was down to central Bristol for a jaunt to the rather less unconventional (i.e. lager-swilling) Molloy’s.

We find that Bristol has been substantially torn up to make way for new bus lanes that nobody wants, lots of roads are closed, and so there is a very substantial detour before we can actually get to the venue; when we do, they have put bollards everywhere, making loading in and out even more complicated than before. Not pleased.

However, once in, we are delighted to find some lovely pals in already waiting for us, and a fine evening is had by all; Emma having only occasionally to shepherd hopeless dancing drunks off the stage before we can continue. Rather pleasingly, once we have finished, a lot of people start drifting away, so we’re able to make our way through with all the kit to the door to make good our escape, without all that unpleasant “sitting around trapped having to listen to a DJ” nonsense.

Coming up this weekend – a rather good gig, nice and handy for me, no stairs, easy parking…and no DJ’s. Bliss…

Saturday 7th – The Swan, Thornbury
I always have good fun in here, anyway – plenty of room for prancing about, and as it’s nice and local, there’s a fair chance that one or more of my Polar Bear Cheese Pirate offspring will be along for the ride, and perhaps even a cheeky guest spot. Which will probably knock a sizeable dent in my cut of the takings.

In other news this week I took delivery of my shiny new amp head, back after several weeks at the amp hospital, and now (hopefully) permanently cured of its intermittent mystery illness; and sounding absolutely awesome. I’m rather excited. Now, if only I could play…