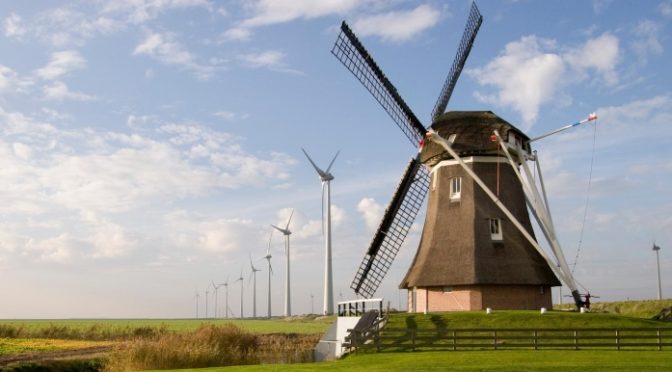 Well, with no gigs coming up this weekend, I really have no reason to write this, other than to remind you all (and to some extent myself) that we’re not actually dead yet.

So I’ll probably just keep this as a brief recap of the last few gigs that we played, but I never got around to telling you all about, due to me vacationing in sunny Holland with my dear (in the sense of expensive) family. As a special treat, we also took with us a selection of unpleasant viral infections, so – apart from a rather lovely day visiting windmills followed by the very fine Hieronymus Bosch museum – my main memories of the week consist of days of driving across featureless landscapes and nights of staying awake coughing.

Just before our Continental sojourn, we played the Cat & Wheel down the Gloucester Road – a night of which I have no recollection whatsoever – followed by the rather cute and extremely small Crown Inn in Lechlade, where we were recommended to get ourselves booked in for next year’s Lechlade Festival; so either somebody liked us, or they really are genuinely more starved for entertainment there than the poor folks of Swindon.

After the hols, and with no opportunity to practice, it was straight in to the Queen Vic in Stroud last Friday. Again, I don’t remember too much about this one, as I was by now feeling very poorly indeed and concentrating mostly on not collapsing in an unsightly heap*.

I have been assured that the quality of my playing on the night was unaffected, which I am rather unhappy about. Still, apparently we remembered everything tolerably well, and Emma is now so adept at foraging for food and drink for the band that we have given her sole responsibility for this vital role, and dubbed her “The Huntress”.

The following evening, at the Huntsman in Downend, I was feeling slightly better and thus it was inevitable that my kit would start playing up, cutting out repeatedly in a most vexing fashion. Time for a new wireless, methinks – looks like I’ll have to divert some of the funds I’ve been carefully squirreling away to buy that Talent Boost pedal.

And now – after the thirteenth consecutive night of staying awake coughing and spluttering – I shall bid you farewell until next time, from the depths of my own personal miasma of self-pity – unless, of course, in the meantime I should be fortunate enough to experience the sweet release of Death…

* I did manage to stay standing as an unsightly heap, though…