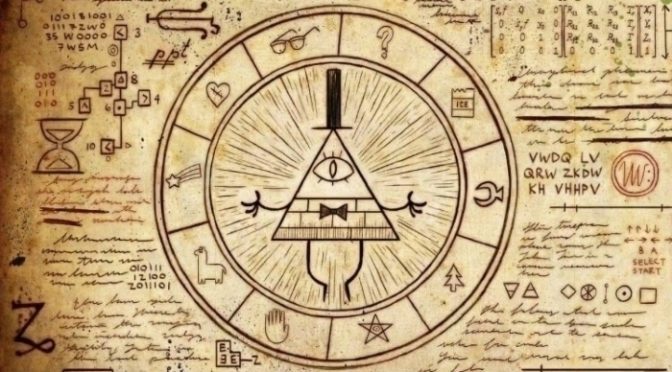 Apologies that I didn’t get around to sending one of these out last week, I’ve been feeling a bit poorly. Gifts of flowers, cards, sympathy, and particularly cash, will all be welcome.

I’ve not, however, been as poorly as my equipment, which seems to be taking great delight in letting me down at gigs*, whilst nonchalantly behaving itself at practices and during prolonged fault-finding engineering investigations. Nonetheless, having gone through absolutely every item in the signal chain between my guitar strings and the victim’s ear holes, and replaced a whole bunch of components – connectors, leads, jack sockets, etc, I think that actually I may be on top of things again.

As a quick catch-up, for those of you that weren’t paying attention last time, we played over in Bath the other week with not one but two singers, tag-team stylee – Lily taking care of the first set, and then drinking rapidly while Emma sang the second. And a marvellous job they both made of it, too.

The following night, we played our last gig with Lily at the mic, up at the Swan in Thornbury; to mark the occasion, Dem and the boys came along, plus her folks, to cheer her on. Awww. Quite fitting really, as we were just round the corner from where Lily played her first ever gig – not that many years ago – at the tender age of eleven. Of course, that time she didn’t have the handicap of a bunch of buffoons as a backing band.

Lil had done a fantastic job over the last few months filling in for us, and we’re so grateful that we have offered to take her out for a slap-up feed (once we’ve saved up a bit more, anyways…).

So; now we are on the brink of launching Emma full-tilt into rock’n’roll stardom – at least, a suitably tawdry low-key version thereof, anyway.

Friday 9th – The Tern, Yate
Seems to have become our regular venue for singer debuts – both Rosa and Lily played their first gigs with us here, and now it’s Emma’s turn. We’re rather excited about this; so much so that we have actually been throwing in extra rehearsals; although admittedly last night’s one turned into more of a beer-fuelled giggling fest. Friday should be a hoot.

Saturday 10th – Locomotive, Swindon
The Locomotive – “Swindon’s premier gay bar”, they proudly proclaim. So, we’ll be spending the evening entertaining Swindon’s premier gays, then. Usually it’s pretty lively in here – I’ve never seen so many inflatable willies in one place before. However, just in case there’s a shortage, feel free to bring your own.

And that, I think, is about that for now.

*Admittedly, when my kit is playing up at gigs, it does seem to send me into mild panic mode, which makes it even more difficult to sort out what’s going on. Hence Ben’s question last Saturday, based on the previous night’s debacle, as to whether he should have a spare cable ready for me “for next time you turn your volume off**…”

**The editors would like to point out that Alan received three years funding from the UK government in order to obtain a degree in electrical engineering. Steps are currently being taken to retrieve this funding.