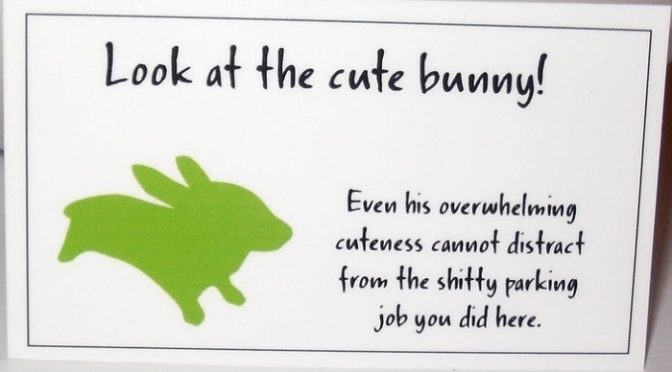 Yo homies (as they say here in South Gloucestershire – probably a little bit behind the curve when it comes to cutting-edge urban patois, but better than, say, Somerset, where they probably still say “Hey, man”, and way ahead of Wiltshire, where they merely grunt, or anywhere further North, where they probably just bang their head against the nearest tree).

If there’s anybody else I’ve failed to offend in my opening sentence this week, please do let me know, I’d hate to be accused of favouritism…

So – another week in rawk’n’roll. Following a very productive practice session with Emma (I refer to her henceforth in these missives by her full name, for sole reason that whenever I see “Em” written down, my simple guitarist brain instinctively instructs my left hand to play an E minor – which makes typing a bit of a bugger, I can tell you), we set off the following night for the lovely Queen Vic in Stroud.

Emma has decided to come along to watch, and offered to drive for Ben – so to make life easy for everyone, they both fetch up at my house for some pre-match face-stuffing and general silliness*. In the end, eldest son Stevie comes along for the ride too, not least because I figure he’ll come in handy for carrying heavy stuff.

We roll up, we set up, we sit down and we wait for Stuart. Where is Stuart? He’s been to a wedding today, and some numbskull had skilfully parked such that Stuart can’t get his car out for half an hour. Oh dearie me. He finally arrives, much a-flustered and somewhat vexed; it is a full fifteen minutes before he notices Emma is sat with us, beaming happily at him with a pair of Minion goggles perched on her head**.

The gig itself is quieter than usual, although not too bad for all that – at any rate, we have a jolly time, and Emma and Stevie make a fine job of encouraging punters to get up and sway about in a vaguely rhythmic fashion. Ben is a little concerned that he can’t hear himself very well; in contrast, following a cheeky valve swap the previous night, my amp seems to be substantially more powerful than it has been of late. 🙂

I expect it’s just coincidence that Ben can’t hear himself.

I mean, I could turn mine down a bit, but… why stop when you’re enjoying yourself?

We finish the night, and pack up, leaving the audience to the tender mercies of the DJ***.

Okay, a quick glance at the calendar tells me we have no gigs coming up this weekend – I hope Dem doesn’t find out, otherwise I may be roped in to one of her idiosyncratic DIY projects, (“Darling, I’ve decided we need a thermonuclear particle accelerator in the back garden, and since you’re not going out poncing around this weekend…”).

So I leave you this week with a new blog feature – the Quote Of The Week.

Each week, we will provide you with a genuine quote from a conversation which occurred that week, which will slowly build into a collection of wit and wisdom from the assorted sages and alumni associated with the sagacious masters of Pub Rawk.

This week’s oeuvre comes from the Prince Of Percussion, our very own Grand Master Stuart…

“I don’t eat cheese on days when we’ve got a gig. I find that cheese makes me go stiff. I think it might be psychological…”

*General Silliness – a little-known minor character from the Star Wars saga. He never even got his own action figure.
** And why the hell not?
*** I could say an awful lot more about the DJ, but Stuart would only make me delete it. Suffice to say: (a) DJs are not generally my favourite thing in the whole wide world; and (b) This was not my favourite DJ.