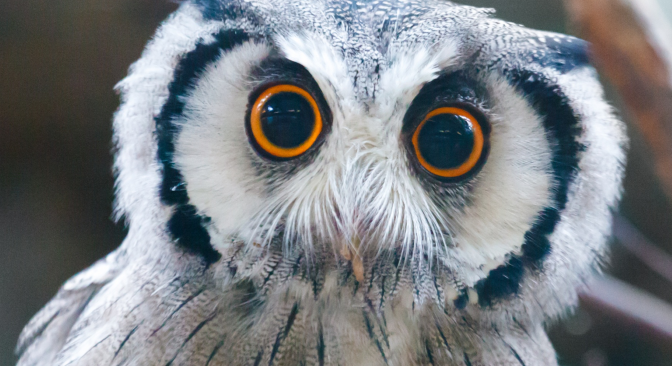 Aahh, the Blue Lagoon (or the Glue Baboon, as it appeared first time I tried to type it just there…). Always good for a giggle, and last Friday was no exception. My beloved Dem came along, thanks to Stuart’s generous new taxi service offer (Ladies, he’ll take you wherever you want to go if you give him a sausage) and she proceeded to “make a night of it” aided by her regular “pint plus Jagerbomb chaser” routine. As it was our Lily’s birthday recently, a bunch of her pals showed up too; and so we were off to an immediate lively start.

And lo, there was much gyrating and silliness, and Alan looked upon it and was mighty pleased.

To be fair, he was careful not to look too closely at some of the gyrating ladies – being far too much the professional to be distracted from his fretboard by prancing lovelies, particularly when Dem is present – but Ben’s allowed to look, and so he did.

All in all, a mighty fine night, with Lily very smoothly fending off some undesirable stage invasion, whilst Ben and I got on with the serious business of invading the dance floor.

Afterwards, however, as we were packing up, I received possibly the most well-intended but most distressing compliment I’ve ever had.

A very nice attractive and well-spoken young lady, one of Lily’s pals, I think, came up to me to say how much she’d enjoyed the show – which was very sweet, I thought.

She confided that she thought my guitar playing in particular was to an excellent standard.

“I must say”, she told me, “I really loved the way you were playing.”

I smile in a suitably modest self-deprecating manner.

“Yes, I thought your playing was very… mature”.

“Well thank you very much, we’re glad you enjoyed the gig…”.

Nobody’s ever accused me of that before.

Putting to one side one obvious interpretation – i.e. “You’re an old bastard” – which is a fair cop, to be honest – that’s not even what she meant.

It’s far, far worse than that.

My hitherto spotless reputation has now been tarnished by this heinous accusation of playing with good taste.

To no avail had I spent the evening jumping around like a baboon on acid, pulling ridiculous faces, dropping down on one knee to play lead breaks, cavorting with foot on monitor, and leaning back into the high screaming solo notes with my axe pointed firmly skyward…

…only to be told that my playing style is “mature”.

Why, many years ago, one of the first gigs I ever played was written up in the local Venue magazine in an article which described me as someone who “had clearly spent too much time practicing in front of the bedroom mirror” – an unsolicited testimonial of which I remain rightly proud.

Right, that does it. From now on, it’ll be the full-on silliness – rubber duck solos, finger lights, powerslides across the stage…

And this weekend, we shall be deploying the full force of our rock’n’roll posing. Twice – sort of.

Saturday 29th – All Night Chemists at the Banshees MC Fundraiser
This is the self-same band from that early press release – now reformed, albeit with the addition of Stuart in place of the original now overseas sticksman. Bristol homegrown acid-prog-space rock; I’ve been trying to persuade our singer / keyboardist to wear a cape – thus far without success, but if he’s read the above and realised the dangerous possibility of being considered a serious musician, he may well change his mind. Anyway, there’s a whole day of bands and we’re on first, at midday. Basically we’ll be an alarm clock for hungover bikers.

The nice thing about playing original numbers is that nobody can tell if you screw up. Except your bandmates. But their opinion doesn’t matter – because you can’t seriously be expected to accept criticism from a man wearing a cape.

Saturday 29th – Molloy’s – 8pm start
And, back with AUF to the always-busy O’Pub on Baldwin Street. We’ve been asked to start early so we can finish sooner “because of the boxing”. Whether this refers to some televised sporting event, or whether they are just expecting the usual queue of people outside waiting to get into the club next door to be unusually fractious, remains to be seen.

And – that’s it for this week.

Meanwhile, just on the off-chance – does anybody know where I can get hold of a flame-throwing codpiece?

Square on (in a mature fashion, obviously)
A