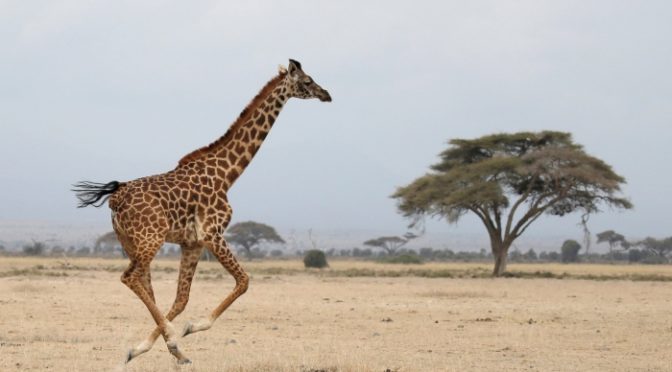 Well, we seem to be getting back into the swing of things. Saturday at the Groves Company Inn, deep in the heart of the throbbing metropolis that is Swindon, turned out rather well in the end.

Not having been there before, but having realised it was deep in the heart of the one-way system, we were relieved to actually find it on the first attempt, and quite pleased to see there was plenty of room for us to set up in – and on our own little podium as well. We were even more pleased when our pals Swindon Al and Helen rolled in, and immediately insisted on buying us a drink. Other friends of ours, please take note – THIS is what you need to do to get a blog namecheck! 🙂

We set up, soundcheck, and then off we go. Halfway through the first set, a hen party walks in, with a cheery bride-to-be clutching a large inflatable giraffe. Now, that’s the kind of thing we like to see! Soon, the party – and a fair few of the other locals – are dancing around merrily, with the giraffe (called Dave, apparently) cradled safely in Lily’s arms, as she crooned tenderly to him.

We never did find out the significance of the giraffe. Maybe it’s a Swindon thing.

For the second set, they were all up again straight away, and pretty soon Lily, Ben and I all clambered down from our lofty podium (“lofty podium” – my second favourite phrase of the week, that – after “inflatable giraffe”, of course…) to join the silly leaping about on the dance floor, while poor Stuart, who is a little less mobile than the rest of us, sat perched on his drum stool all alone. Awwww, bless.

Finally, we finished up playing, and slumped down for a nice chinwag, until it was time to pack up the toys and try to figure out our way out of the labyrinth.

Funnily enough, we’re back into that same labyrinth next week…

Friday 14th – Queen’s Tap, Swindon
Rather easier to find, and only a stone’s throw (albeit a ten-minute drive) away from where we were last week, we haven’t played here in a l-o-o-o-o-ng time. Hopefully they’ve forgotten. So – if, next Friday, you find yourself in the environs of Swindon railway station, and you happen to have an inflatable giraffe on your person – do please drop in to see us, won’t you?