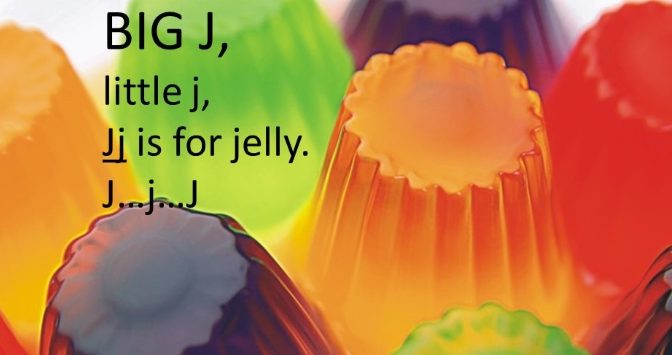 Well, after several weekends off, it was so-o-o nice to be back out gigging again; and, rather to our surprise, we can still remember how to do it!

The Lamb in Marlborough is a friendly little place anyway, and the bar staff were particularly delightful on this occasion; treating us to a rather fine synchronised dance routine from the very first number. By the end of the night, the crowd were making more noise than we were*, which is always a good sign.

Poor Lily wasn’t feeling too chipper, but she put a brave face on things and did a magnificent job; she was clearly feeling a little better by the end of the night, as once we finished packing up, she immediately set off in search of food. Dat’s my girl!

Saturday 8th April – Groves Company Inn, Swindon
A new venue for us, they’ve not long started up, and seem to be hosting quite a lot of rather fine bands – and us. We’re quite looking forward to finding out what it’s like there.

And that, I think, is it for this week. Except for a small editorial notice you’ll find appended at the end of this message.

*Just in case you may think this means were are under-equipped in the amplification department, I feel I should point out that in fact this was completely due to our gentlemanly restraint** in deference to the small size of the venue. In fact, my amp was turned up only to three (out of eleven, natch).

**Admittedly, during the course of the second set, I must confess to having slightly loosened my gentlemanly restraint, for reasons of personal comfort. Just so you know.

We received rather a lot of feedback after last week’s blog, all related to an allegedly unhealthy predilection for cheerleaders in lime jelly. To be fair, most of the feedback was wholeheartedly supportive of the concept, but there were several respondents who took issue with what they perceived to be a sexist slant to the tale.

Nothing could be further from the truth. We at Angel Up Front would like to make it absolutely clear that, as an equal opportunities idle fantasist organisation, we wholeheartedly condemn sexism in all forms.

This policy – nay, this cornerstone of our core values – is evidenced by one simple fact, which will readily be confirmed by careful perusal of the aforementioned blog.

If you read last week’s message carefully, you will observe that fact made manifest, and, for your convenience, we summarise it here in the following short sentence: –

We never said that that the cheerleaders were female… 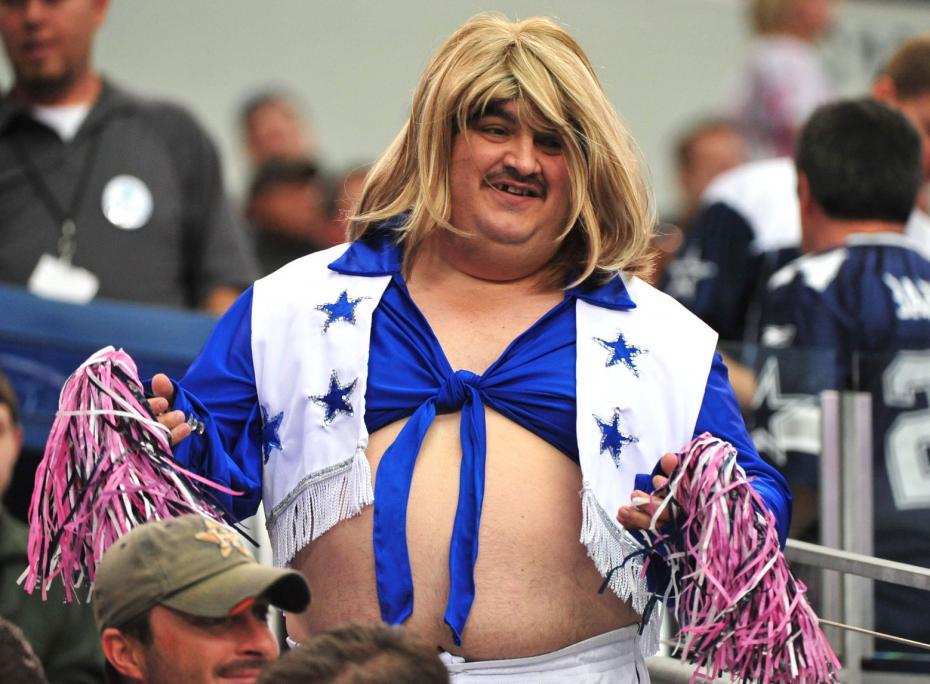