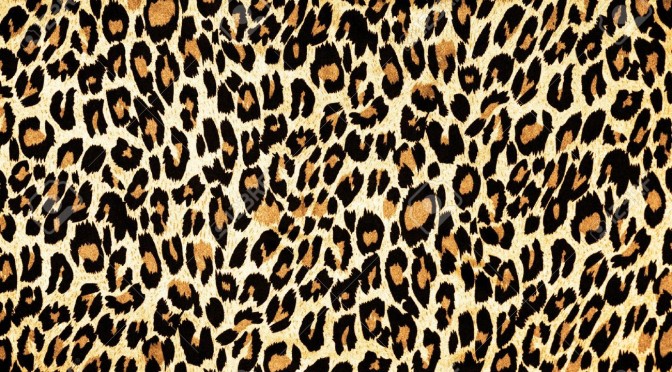 Yo homeys! [Editor’s note: I think he means “Hello”]

Well, more mad fun in the world of rawk’n’roll. Friday night, and the King William IV in Bath turns out to be a small pub, with only-just-enough-room to set up in, provided that Ben and I don’t mind both each playing hidden behind a PA speaker, and provided that they’re not actually using the pool table which is right next to where I have to go.

They are (inevitably) using the pool table all night, so I find myself trying to play solos whilst ducking under the back of a pool cue, simultaneously making sure the bumblewit poolies aren’t treading all over my pedals every time they try to take a shot.

Nonetheless, we end up having a fine time – we are offered more free beers than we can cope with, and as more locals roll in, they all get very enthusiastic, and finally we’re quite sad when it’s time to stop for the noise curfew.

I’m also quite pleased to give my new project guitar an airing; to while away the long winter evenings, I have assembled an axe out of various spare parts laying around the house, and, lacking paint shop facilities, I had to find an alternative means of finishing it.

All I need now is a name for the new beastie – all suggestions are welcome, as Rosa has deemed the temporary moniker – “Mr Fluffy” to be an inadequate reflection of its obvious class and good taste… 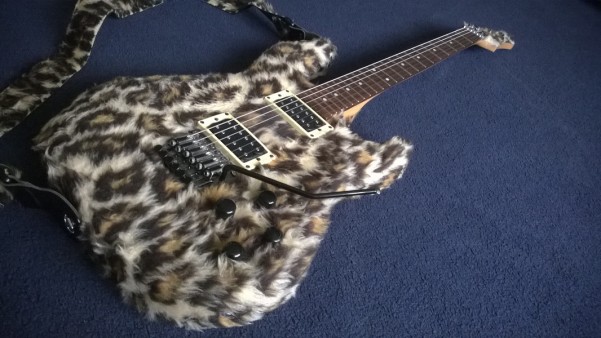 Saturday night, and the Tap & Barrel in the heart of Swindon beckons. Usually when I’ve played here with Lily it’s been quiet, but it is definitely rather livelier tonight – in fact, we count a record three fights in one evening. It could have been four, as one young lass, after she fell over the monitors for the third time whilst drunkenly dancing away, seemed unsure as to whether the much-coveted official band “Dancin’ Fool” sticker that Rosa awarded her was intended as an insult.

After being reassured that no offence was intended, and went away smiling happily. She came back ten minutes later and asked again if we were trying to be rude, with the same result. After the third occurrence, we just made sure there were no sharp objects around, and ignored her.

Mostly though, the evening was good fun – lots of dancing around, we even saw our ol’ pal Statey, (upright and fairly sober for once!), plus our lovely chum Sarina, who came up and guested on drums for a couple of numbers.

In fact for the first one, (AC/DC noise classic “Highway To Hell”), which does not require the services of a bassist until the first chorus, Ben sneaked off for a tactical leak. I waited for a full thirty seconds before I decided to start playing, letting the riff go round an extra time or two to give Ben a chance… then I nodded at Rosa to start singing.

Tension mounts as we play through the first verse; all eyes are on the door to the gents, and we are just one bar before the chorus is due to start when it suddenly bursts open; a large hairy bassist erupts out of it, charges up to the stage, and in one bound grabs his bass, slings it over his shoulder and seamlessly fires into playing and singing the chorus dead on cue.

He spends the rest of the song grinning smugly at us, unaware of the damp patch on the front of his trousers…

Right then, coming up this weekend, another mini-tour of the South West’s finest rawk establishments…

Saturday 5th March – Golden Fleece, Bath
Lovely little bikery pub, they like their rocky stuff here, so there is a chance we may be able to cut back on the Britney Spears* covers, and fire up the Sabbath stuff… I’m rather looking forward to that.

Sunday 6th March – The Swan, Thornbury
Oh, it’s really nice in here, and a Sunday afternoon means it’s not too late to invite along our special guest artistes, who have school in the morning – yep, we’ll be handing over the gap between sets to my offspring, the rather noisy Polar Bear Cheese Pirates From Outer Space – simply because we can.

Right, that’s your lot for this week

Square on
A
*We don’t actually play any Britney Spears covers. Just to be clear. [Editor’s note: Soon!]