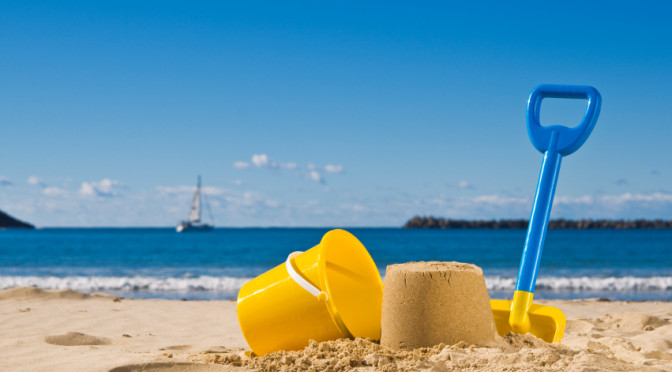 Well, I’m off on hols now for a week – so if anybody wants to go round to my house, break in, and tidy up a bit – maybe even redecorate the bathroom – now would be a good time.

Well, had a rip-roaring time this weekend, from a trying-to-remember-how-the songs-go evening up in Stroud, to a full-on silly jumping around dafty session down at Molloy’s in Bristol. Huge thanks and kudos to Massimo for coming along to film the gig, braving the inebriated with considerable aplomb.

I’m off to pack my bucket and spade now, so I’ll leave with our gig selection for next weekend: –

Fri 3rd April – Railway Tavern, Fishponds
We love it here, at Queen Amy’s friendly little local.  It’s not confirmed yet, but there are plans afoot for a Polar Bear Cheese Pirate-y Special Guest Appearance half way through the evening…in fact, I’m working on arranging that Special Guest Appearance to feature an additional Very Specially Special Guest! I have a little persuading still to do, but I’m hoping I can pull it off….

Gotta go, it will take several days to try and squeeze Lily’s luggage into the back of the car…