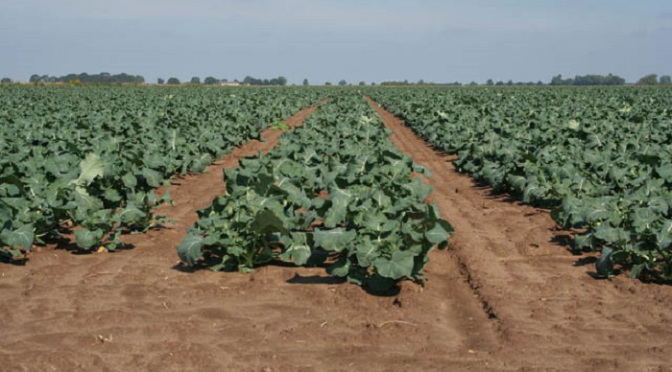 Sorry folks, but due to pressure of time this week’s blog will be the “ordinary boring” rambling, instead of the fantasy epic version. But, don’t worry, abnormal service will be resumed as soon as possible…

This week’s travelogue from the North East reports that Lincolnshire consists of an awful lot of cabbage fields, and just about bugger-all else. I had a nice time, though, and got back in time to make it for Friday’s Halloween gig up at the Old Neighbourhood Inn up in the hills near Stroud.

Delightfully, everybody there was fancy-dressed up; we brought along a selection of suitable horror masks and things with the intention of changing every few songs; but it rapidly became apparent that it was too hot for latex (Now THERE is a fantastic name for a Dave Lee Roth album); so we kinda settled for just wearing ‘em when we remembered, and taking ‘em off again when it got too hot. Lou cheated, we think, by just wearing a hair band with a tiny little witch’s hat attached to it*, but she made up for this by putting a large red cape onto Ben as we were thundering through our long trading-solos schtick during Whole Lotta Rosie. Since by this time he’d let loose his hair, he suddenly reminded me of someone; so I felt compelled to announce it over the mike.

I’m pretty sure this got us the loudest cheer of the night, so we were both well pleased with it.

Eventually we ran out of time, energy and material for encores, so we called it night and packed away. Cheeky Lou managed to scrounge an enormous pumpkin from the landlord, but we foiled her attempts to take his little dog away with her as well.

So, with October now firmly tucked up in bed and sleeping softly, what does November have in store…?

Fri Nov 7th – Parson’s Nose, Melksham
It’s quite often a fairly late start in here, but to make up for it they finish late as well. In between, they drink beer and jump around a bit, and we make a very loud noise. In short; the usual arrangement.

Sat Nov 8th – Adam & Anne’s joint birthday thingy
Well, we’re really looking forward to this one. Some lovely people, a nice place to play, and a support act consisting of whatever youngest maniac son Jimi has decided to call his band this week, plus any of my band members up for having a crack at joining in. Should be a huge fun night.

Thassit for now, if I get a bit more time then next week you can have a nice story again.

**It was a tiny hat, and it was shaped like a witch’s hat. It wasn’t necessarily a hat that belonged to a tiny witch. I mean, she didn’t meet a tiny witch walking down the street, punch her in the face, and take her hat or anything. She’s not nasty. It’s just that she sometimes tries to steal dogs.