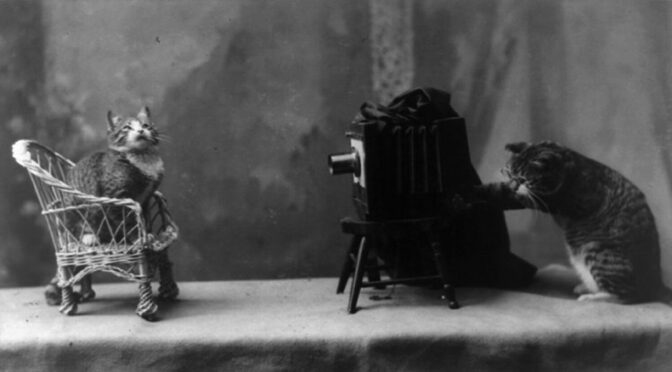 And, as Bristol and its environs bask in the sunshine, the palm trees in the garden waving gently in the breeze, the only sound is the gentle chittering of cicadas nestled in their fronds, whilst our flock of flamingoes seek respite from the noonday sun in the shade of the bougainvillea…

Okay, I’ll own up, I had to google how to spell that. Originally I thought a cicada was a Mexican beer, and a bougainvillea was a posh house in France.

Still, if a humble engineer can’t aspire to a bit of literary culture, what’s the world coming to?

In fact, I have been told in the past that perhaps I should write for a living. And also, at last Friday’s gig, it was actually suggested to me – by my boss – that I should play guitar for a living!

Which was very nice, except for the lurking suspicion that these things are suggested only because I’m such a bloody awful engineer…

Anyhoo, I have to say that Friday’s outing to the Cat & Wheel was an unalloyed delight; as usual, it was rather cramped, impeding our normal prancing about somewhat, and as expected, it was a very hot and sweaty affair.

But it was lovely to see some of our loveliest friends for the first time in a while – and as a bonus, there was a delightful contingent from my work who rolled in, and generally, much fun was had by all. We were particularly impressed by some very energetic dancing from an unknown lady, who clearly took the whole “tail feather shaking” business very much to heart, particularly while our Ben was singing. It may have been some primitive mating ritual, so perhaps it’s for the best that he was practically hidden behind a speaker cab.

After a couple of encores, we are running out of tunes we can remember, and poor Stuart is looking to be in need of an oxygen tent, so we call a halt. Besides, some of these lovely people might want to buy me a drink….

Coming up this week – another couple of jolly outings, plus a shameless promotional plug…

We like it here. It’s always fun, sometimes very busy, but even when it’s only three-quarters full, they get stuck into it; and there’s usually some regulars in there that we like to see.

Not played this one before (at least, not as long as I can remember!), but my guess it is related to the only Albert Inn pub on the corner, in which case I very much hope they still have a giant gorilla head sculpture over the door inside. Last time we couldn’t quite figure out how to smuggle it out, but there has to be a way…

Also on Saturday 23rd, we highly recommend going along to see my surprisingly talented daughter playing a solo acoustic set at the Fleece Fest. It’s happening (surprise surprise) in the Fleece, and she will be on at 3:00 in the afternoon. Probably will be a nice cool shady place to escape the heat, and she’ll be playing a bunch of her own songs (which I grudgingly admit are way better than mine), and probably throw in a cover or two as well. I know I’m biased, but lots of folks who aren’t me also rave about her. I am also wondering if I could persuade her to come along with us later and bang out a few tunes in the Albert. No promises, but I’ll try…

And that’s about it for this week, I’m going to cool off in the pool now, as long as I can avoid the flamingo poop….