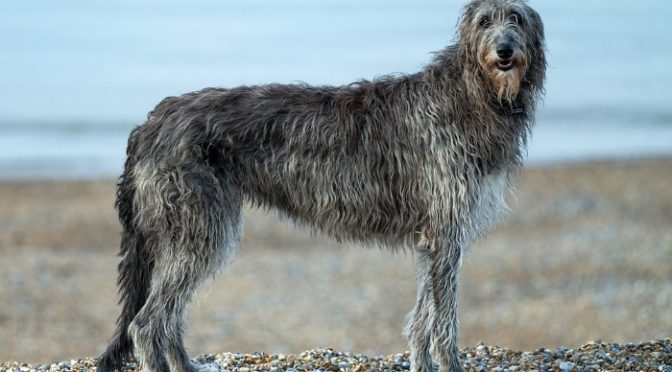 Greetings and salutations, my children of the night…

Well, that was an interesting weekend…

Saturday night, and we are booked to play a wedding at a rather nice place over in the Forest Of Dean. Very pictureskew it was, too. When Em and I arrived, deliberately early “just in case”, we found a huge marquee as promised, nicely done out, and with a somewhat aged ceilidh band just starting up. I’m allowed to say they were somewhat aged, because I am a self-confessed old bugger meself; nonetheless, some of these looked like they were approaching Death. From the other direction…

Having established that we weren’t going to be needed for a while, and there was no opportunity to unload the kit yet either, in true muso style we decamped to the nearest pub, where we met up with Ben & Stuart. We sat outside in the sunshine merrily chatting away for a while, until I eventually gave in and bought a round.

Finally we set off back to the venue, met the nice people, and set up. I was warned by the groom that one of his pals was there with his dog, who had just bitten one of ceilidh band. “He’s a lovely dog, but sometimes he just seems to go a bit mental if he sees a bloke with greying hair.”

And there’s me with my distinguished-looking platinum highlights, cost me a fortune, they did…

“Do you happen to know which member of the last band he bit?” I asked.

“Oh, it was the guitar player, I think… Anyway, if he does go for you, just climb a tree or something…”

On this comforting note, it’s time to start. In the event, the dog didn’t savage anyone, but we had a lot of lovely dancing folks, including the statutory small boy doing repeated power slides across the dance floor, which is of course now a legal requirement at all weddings.

Finally, it got to midnight, we were knackered, they were knackered, and so we gracefully called proceedings to a sweaty halt, and set off in search of more free food. We really are getting the hang of this.

Sunday teatime, and the Crown in Staple Hill beckons. And a mighty fine evening we had of it, I even managed (unlike the previous night) to actually play half-decently, which was something of a relief. I’d been beginning to think that all the hours I’d put into playing for the past forty-odd years were a total waste of time.

Coming up this weekend…

Nothing. Nada. Not a sausage. No gigs.