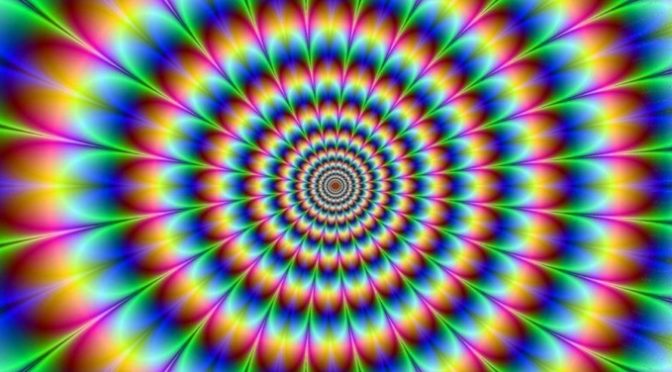 Greetings, my little ones; may a bounteous cornucopia of boundless joy be upon you.

And phlegm. I still have plenty of phlegm left, if anybody wants some.

And this, despite barking up copious quantities of the stuff at Friday’s gig in Marlborough. Happily though, our beloved Emma is MUCH better the previously, and got through two sets without distress. I, on the other hand, nearly died a couple of times, albeit mostly this was due to choking on laughter at my band mates shenanigans and / or musical mishaps.

The pub was fairly quiet at first, so we set about amusing ourselves, and fairly soon there were quite a few who came over to watch us make fools of ourselves. (I mean, obviously they were mainly impressed by the artistry and musical prowess, I’m sure they weren’t at all impressed by the mucking about with silly hats…).

All in all, a jolly fine evening for everybody involved, followed by an amusing trip home via The Vortex (as anybody who drives it regularly will know, that stretch of the M4 betwixt Swindon and Chippenham takes several days to traverse, despite the fact that only fifteen minutes have elapsed on the clock. It’s a kind of Time Tunnel type thing – I suspect a by-product of Swindon being approximately twenty years behind the rest of the UK – and we think due to a wormhole in the space-time continuum. Although Emma and I demand to be told why they’re always called wormholes, as opposed to any other kind of hole… Rabbit holes would be better, conjuring up a rather appropriate Alice in Wonderland vibe. Or, why not bum-holes? Bum-holes in the space-time continuum. Much more catchy name.)

Anyway… another gig coming up, this time safely at the Bristol end of the cosmos, and there is a real possibility that by then all four of us will actually not be simultaneously ill. If all four of are actually healthy, we might even be quite good.

Saturday 24th – Cider Press, Bishopston
Just down the road from our Em’s place, so she is threatening to bring some of her “more mental” friends along. Well, that should liven things up nicely then.