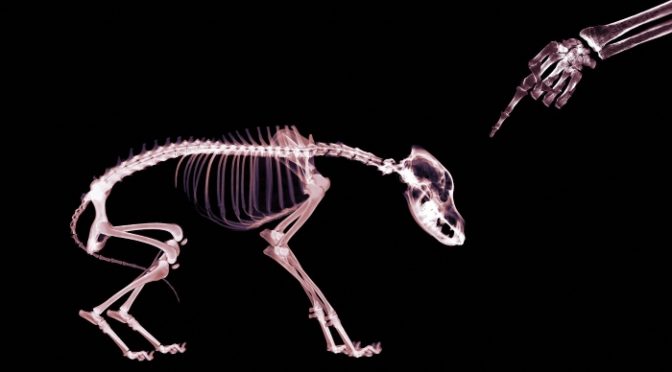 Welcome to this week’s Tour Diary, a summary of a relentless three consecutive days out on the road, treading the boards to bring entertainment to the drinking masses of the South West. Oh, it’s a hard life.

No, really, actually it is. Your favourite axe-spanker has been rather poorly this week; suffering firstly from a nasty van condition, which had me pedestrianized for half the week, until being heroically fixed by my favourite local garage (Green Lane in Olveston, should you need any car repairs – shameless plug for a fine automotive repair establishment) – and then from an unpleasant chest infection, which manifests itself at least in part by my one of my lungs making a worrying purring sound if I’m lying down.

“Yes, it’ll be from all those years you spent working down the kitten mines. Well-known industrial disease, is kitten lung – comes from inhaling the fur. You might even be able to claim compensation for that.” There is a moment’s pause as we reflect that probably the worst aspect of kitten mining would be cleaning your pickaxe at the end of the shift, and ponder whether kitten miners of old used canaries in small cages to detect a rich seam… “I thought I thaw a puddey tat…”

…and that wasn’t even in the top 10 weird conversations of the weekend.

Anyway, back on the tour bus…

Friday at the Trout in Keynsham was a jolly affair, I tried out my nice new speaker cab, and my freshly-built overdrive pedal, and – though I say it myself – was sounding unusually magnificent. If only I could actually play… Still the evening was livened up my some lovely punters, including an old pal we’ve not seen for many years (in fact, I think the last time I saw her was when we played her wedding; she married a drummer. Well, we did try and warn her.), and an extremely affable group of ladies out celebrating a birthday, and who were rather taken with our air-guitar-related rock shenanigans.

Saturday at the Crown in Staple Hill – last time I came here, I was in an advanced stage of inebriation, watching another band – and had just as much fun this time, despite not being in a position to take advantage of the landlord’s “free beer for musicians” policy (which should, in my view, become law). And this despite the fact that the combination of extreme cold outside and extreme heat and damp inside the pub meant that once set up, our kit was literally dripping with condensation. I eye my beloved amp worriedly. There’s the best part of 1,000 volts going on inside there…

Happily, the amp fires up and behaves impeccably, until 8 bars into the soundcheck when all guitar noise abruptly ceases. After a worrying few minutes, a cheap and easy-to-fix pedal is identified as the culprit, which is rapidly cast aside to await my soldering iron’s tender ministrations later in the week.

The gig goes really well, and is marred only by the fact that I am starting to feel Proper Poorly, and that Ben and Emma have also succumbed to the dreaded Kitten Lung. After we finish and pack up, we collapse in a heap round a table and indulge in a ten-minute tag-team coughing fit. Stuart eyes us with paternal compassion. “I’m getting you buggers put down”, he kindly tells us.

Sunday, and time for one last gig of the weekend; thus the Van Of Pestilence trundles merrily eastwards along the M4 bound for quaint, picturesque Wantage, which is to be found some way North of Junction 14, and a little way past the year 1680AD.

It’s a cosy little pub; we arrive early, and carefully shoehorn in all the kit. We’ve been asked to play three slightly shorter sets instead of the usual two hour-long ones, which at least gives Ben and Emma a chance to try and recover their now-rather-broken voices.

There’s a few tracks with tricky vocals that we don’t even attempt, so to make up time we have to sling in a bit of extra guitar solo , and we eventually manage to limp all the way to the end of the third set, although by the last number Em finds that sometimes, instead of a full-blown bellow, all that comes out is a tiny squeak…

Still, the punters seem happy enough, so we pack up, say our farewells, and rattle off into the night, coughing and spluttering…

So now – several days’ vocal rest for my bandmates, who will be communicating instead this week via the medium of interpretative dance, in an effort to be match fit for next Friday…

Friday 16th – Royal Oak, Marlborough
We played here once before, a couple of years ago – nice big pub with a raised stage area; though as I recall, there weren’t too many punters last time. If it’s the same this time it could be a good place to try out some of those songs we haven’t finished learning yet. Or maybe our freshly-crafted original symphony “Hacking Cough Suite For Shredded Lungs”