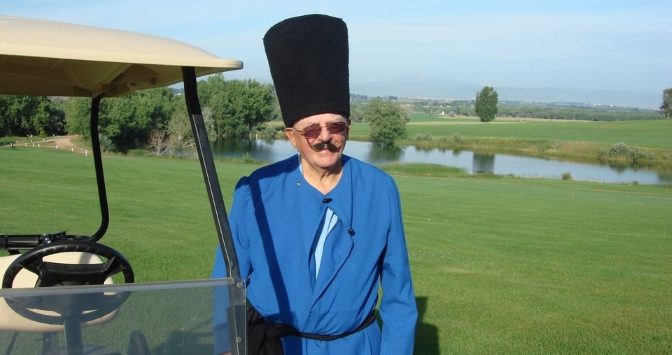 Just a short missive this week; after two weekends in a row without gigs, there really isn’t very much to report on the rawk’n’roll front.

I still haven’t learned to play, but I guess after all this time you’d probably already assumed that was the case.

So, we’ll cut, as they say, to the chase, and the upcoming delights of this weekend’s outings…

Friday 7th – Assembly Inn, Bath
A new one for us, and out of curiosity I just Googled it. Variously described as “Bath’s premier sports bar” (oh dear) and “a non-nonsense boozer” (in which case I have to wonder why, if they have such a deep-seated aversion to nonsense, they booked us); nonetheless, I was cheered by the reports that it’s “a great l’il pub” and “the beer was great and there’s a wide selection”. I do so prefer wide selections, even if it’s a bit of a struggle squeezing them in through the door. Anyways; can’t wait to get out spanking the plank again, no matter where we are or who we’re doing it to.

Saturday 8th – Henbury Golf Club
A private bash for Henbury golfers. I expect it’s probably just an outmoded seventies sitcom cliché, but I do wonder if notions of sartorial excellence amongst the golfing fraternity* still favour Rupert the Bear trousers and sleeveless pullovers in delicate pastel shades? I’d like to think that these days things have moved on. Perhaps now you can even find Goth golfers. I only just thought of that, and I really, really hope it’s true. We shall report back.

*Yes, I realise that “fraternity” is a sexist term, but I don’t know the word for the female equivalent – “sisternity”**? Anyway, in my mind, golfers are predominantly male, middle-aged, always wear Rupert the bear trousers and lemon yellow jumpers, and live in constant fear of disastrous domestic embarrassment when their bosses have been invited round to a dinner party at the same time as their teenage offspring have decided to hold a Nazi-themed drug-fuelled rave in the conservatory. Or maybe that was just an episode of Terry and June I saw once***.

**Sisternity – the length of time a female sibling spends in the bathroom when you’re waiting to use it.

***The only other thing I know about golf is that you should all immediately go and check out the track “Golf Girl”, by Canterbury Scene stalwarts Caravan, from their charming album “In The Land Of Grey And Pink”; a delightful little piece of gentle psychedelic whimsy. And then listen to “Winter Wine” from the same album, which is even better, and takes you on a wondrous allegorical journey through the magic and mystery of creation. If you’re stoned enough.