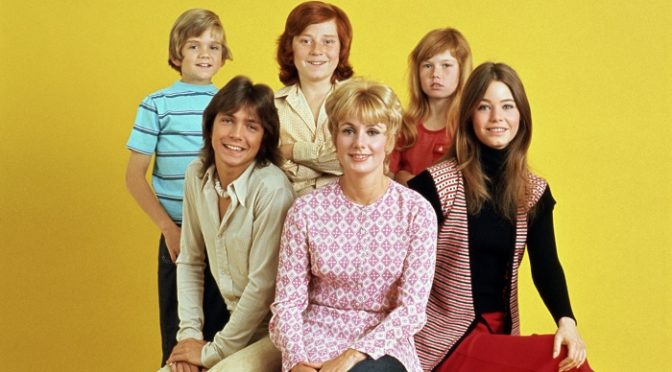 Blessings be upon you, my children.

More rock’n’roll high jinks this week; just the one gig, playing at my brother Mike’s rather fine birthday bash. Naturally, I took along my entire tribe, plus my far-too-rarely-seen sister; and since we had the all the constituents there of what is quite literally my house band, it seemed a shame not to use them.

I rolled up with youngest offspring Jimi to the hall, to find that it was rather more of a cathedral than we had expected. Nice and big, with solid walls, hard floor, and an enormously high vaulted ceiling. To test the natural reverb of the room, I stood in the centre and clapped my hands loudly. As I type this 2 days later, the reverberations are just beginning to die down now.

Hmm, getting a good sound might be a bit tricky in here. We set up, dialling off all the reverb from the PA and guitar amps, but as soon as we start to sound check, all is deafening mush. However, by rolling most of the bass off of the amps, gaffa taping some padding to the snare drum, and stuffing about thirty seven coats inside the bass drum, we manage to bring the sound reasonably under control.

We’re on a strict noise curfew, so we make an early start with Lily singing a few acoustic numbers on her own to ease them in a bit; then we wheel up her younger brothers for a few increasingly rocky songs, and finally even eldest green-haired son (and no, I don’t know why – but I do know that I was delighted to be asked by one of his younger cousins, “Why has he come as a highlighter pen?”); I have to say, since I was able to stand back for that last one to watch properly, they really are rather good these days.

A quick break to snaffle some food and a sneaky beer, and then off we go for an hour of the regular AUF rawk’n’roll silliness. Lily tells the crowd off for not dancing enough, so they dutifully get up and oblige, and by the end of the night, there’s a more than satisfactory amount of air guitar going on. Lovely stuff!

The birthday boy seems to have had a jolly fine time, and rightly so; and I have to say, so did the rest of my mob. So – thanks to Mike for inviting us along to do that, marvellous family fun time. And Stuart and Ben were happy, because there was both cheese and pizza respectively.

Coming up this week – just the one outing, up in the wild and strange hills near Bath…

Friday 24th – King William IV, Combe Down
There’s a few “alternative” folk that frequent this one – in fact, I shall always remember it as the place where one of the punters took the advice on our flyer and tried to get a free drink from the bar by removing his underpants and placing them on his head. Tells you all you need to know, really…